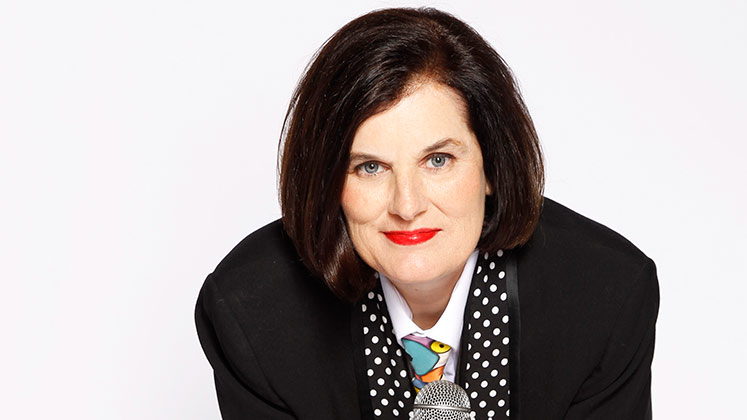 I don't believe for a second that weightlifting is a sport. They pick up a heavy thing and put it down again. To me, that's indecision.

I have no money. I don't even have a savings account cause I don't know my mother's maiden name and apparently that's the key to whole thing.

I checked in to a hotel the other day and the woman behind the corner said to me, "Do you have a floor preference?" I go, "Yeah, I would like a floor." Apparently, they can just suspend you from the ceiling now.

Inside [the Pop-Tarts Box] there are three pouches of two. This is what happens to me: I open the first pouch, and I eat one tart, and I enjoy it very much, as naturally I would. And then I feel, "Well, I have to eat the second one or it will go stale." Well, now I’ve eaten two, and it’s no longer just a snack, it’s a meal. I figure I may as well eat two more. And then finally I’m just like, "Well hell, I don’t just want two pop tarts hangin’ out in a box." I eat the last two just to tidy up, really'

I was born in Alabama but I had only lived there a month before I had done everything that there is to do. Even as an infant I was bored and crawled to the state line.

I would imagine the wages of sin are death. But by the time they take taxes out it's just kind of a tired feeling.