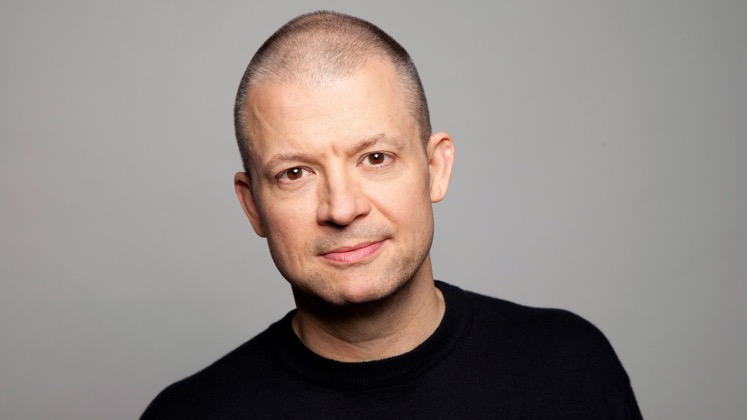 Jim Norton of Self Loathing

God, do I hate my little fat tits. You ever pinch your little meat tits and wish you were dead? You ever just stand naked in the mirror. “You little fat-titted mediocre failure!” You ever do that for 3 hours on New Year’s Eve.

They don’t tend to feature the kind of vaginas I like in adult films. I tend to like a thick, heavy pussy - the kind of pussy that looks like it just smoked an exploding cartoon cigar.

I’m a big fan of talking dirty, but not everyone is good at it. I happen to be very good at it because I’m comfortable. I’ll say something sexy like, “You like that shit!”

I had a three year relationship end. Ever have somebody just freak out on you in a relationship? Things are going great. After three years she wants to run out and find a guy that doesn’t hit her.