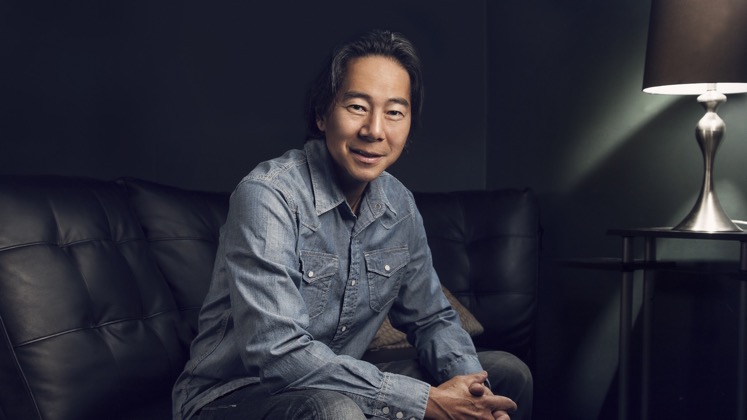 Henry Cho on His Pregnant Wife

Guys take care of your wife when she’s pregnant. Don’t say stupid stuff either, like me. I came home one time. My wife’s six months pregnant. She’s lying on the couch. There’s food and clothes everywhere. And I walked in and went, “What’d you do today?” Don’t do that.
My wife looked up and said, “Today? I don’t know, Henry. Let’s see… what did I do today? Today I made a lung.”

College is great. It’s the only time in life where you can write a check for 39 cents… and bounce it.

Sharks attack surfers because they look like a seal. Apparently, when you’re layng on your board and you have your arms and legs hanging off, from underneath you look like a seal. So I just got a picture of a seal and put a red line through it and put it underneath my board.