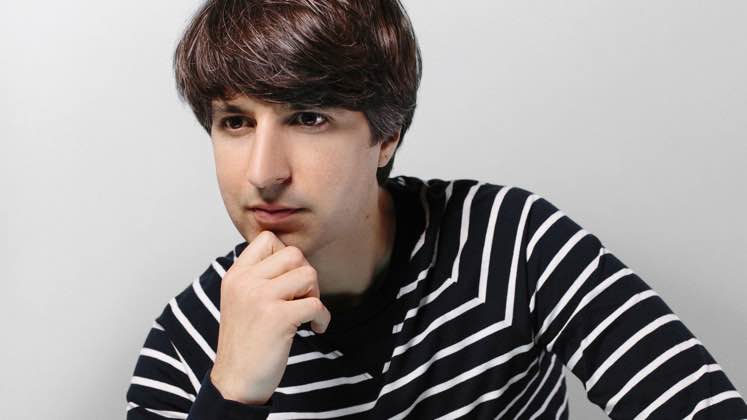 Demetri Martin on Employee of the Month

“Employee of the month” is a good example of how somebody can be both a winner and a loser at the same time.

Last week I lost my temper in my karate class. Man, I’m not doing that again until I’m a black belt. Because I can tell you there’s a difference between taking karate and receiving karate.

Graffiti’s the most passionate literature there is, you know? It’s always like “Bush sucks!” “U2 Rocks!”

I want to make indifferent graffiti. “Toy Story 2 was okay.”... “I like Sheryl as a friend, but I’m not sure about taking things further”... “This is a bridge!”

Demetri Martin on Sort Of

“Sort of” is such a harmless thing to say. But after certain things, “soft of” means everything. Like “I love you” or “You’re going to live.”

I used this product called “I Can’t Believe It’s Not Butter.” Because sometimes when I’m having toast I like to be incredulous. “How was breakfast?” “Unbelievable”