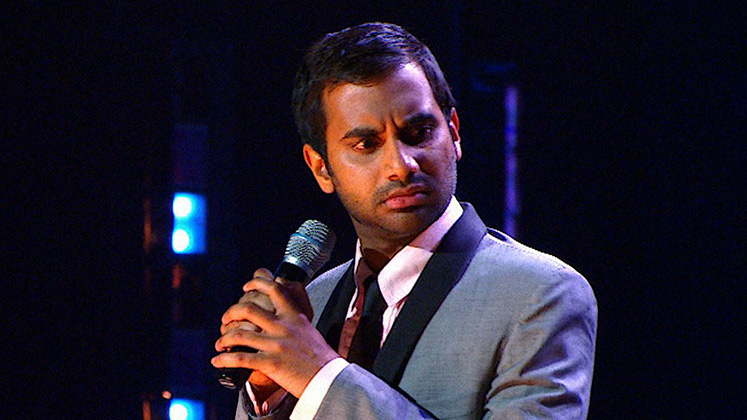 I was doing an interview once, and this guy goes, “So you must be pretty psyched about all this ‘Slumdog Millionaire’ stuff?”

And I was like, “Um, yeah, I am.” I have no idea why though. I had nothing to do with that movie. It’s just some people that kind of look like me are in this movie that everyone loves and winning Oscars and stuff.”

This is my favorite argument against gay marriage. It’s from Senator John Cornyn of Texas… he goes “Now if your neighbor marries a box turtle, that doesn’t affect your everyday life. But that doesn’t mean it’s right.”... I think it’s pretty safe to assume that, at one point or another, Senator John Cornyn has thought about making love to a box turtle… That’s not the first animal you jump to when you’re writing that analogy.