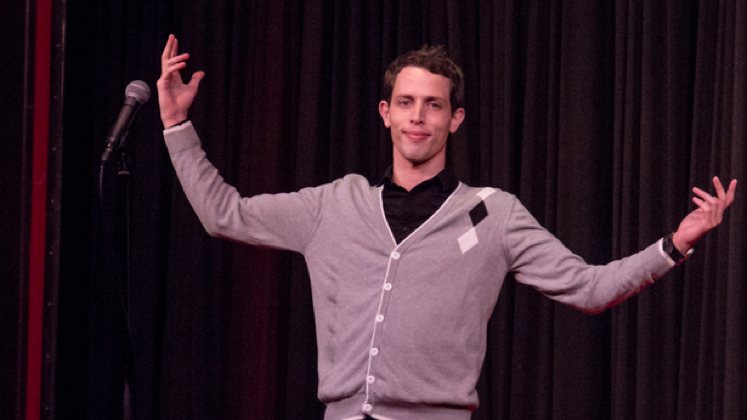 Sharp tongued and quick witted, Tony Hinchcliffe is a veteran of the L.A. stand-up scene and a long time consultant and writer for Comedy Central’s Roast series. Hinchcliffe is also the host of the weekly “Kill Tony” podcast on the immensely popular Deathsquad Network. He has also performed at festivals across the country, including the Just for Laughs Comedy Festival in Chicago.