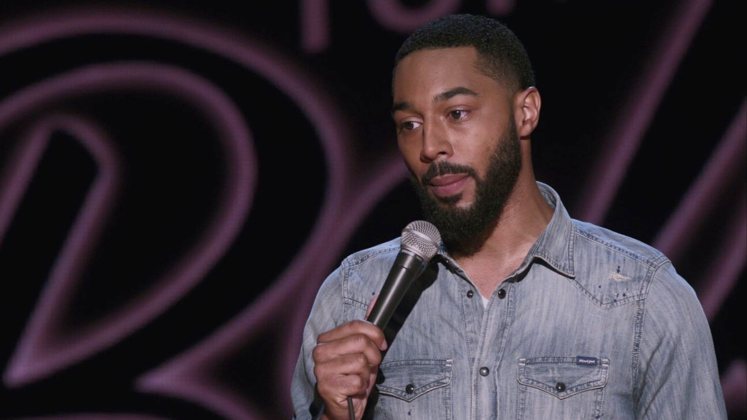 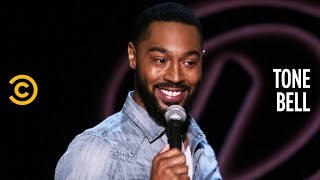 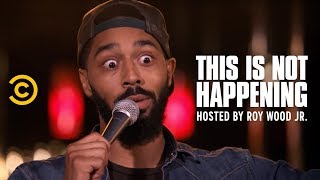 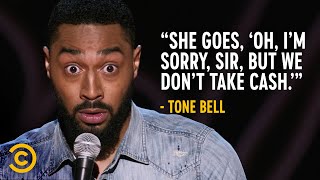 Born and raised in Atlanta, Tone Bell began his comedy career in Dallas, where he was voted one of the Funniest Comics in Texas. Bell was previously a winner of NBC’s Stand Up For Diversity program.