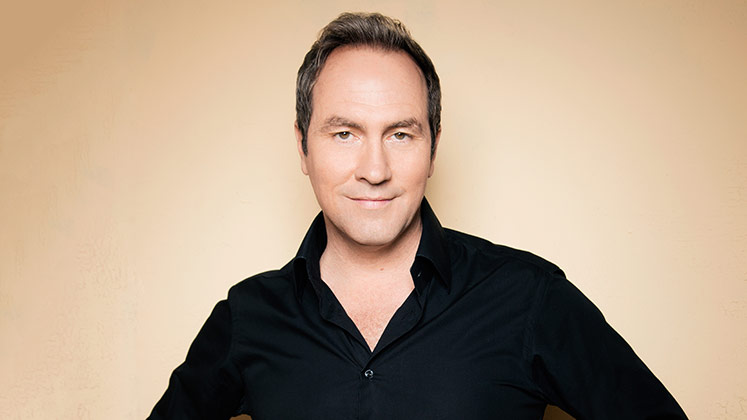 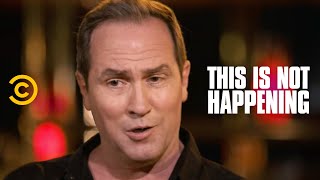 Tom Rhodes - The Shangri-La - This Is Not Happening - Uncensored 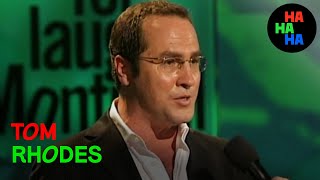 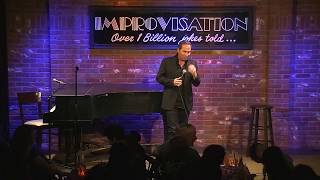 In a raucous stand up career spanning 25 years and 7 continents, Tom Rhodes has been on HBO, The Tonight Show with Jay Leno and filmed two half hour specials for Comedy Central “Comedy Central presents…Tom Rhodes”. Tom was also the host of his own late night talk show in Amsterdam for Dutch television. Tom is one of those rare exotic creatures who has dedicated his life to stand-up comedy. Starting out at the tender age of 17, in Orlando, Florida he was soon touring the Southern United States and up the eastern seaboard to New York City. But it wasn’t until Tom moved to San Francisco, that he discovered his comedic “voice”. There in the city he describes as “The Jerusalem of Stand-Up Comedy” he was discovered by Comedy Central. Tom was given the channel’s first ever development deal contract which led to his critically acclaimed hour special “Viva Vietnam! : A White Trash Adventure Tour”.

The following year at the Montreal Comedy Festival he was “discovered” again, this time by NBC who gave him his own sitcom on the network called “Mr. Rhodes” where Tom played a rebel teacher in a stuffy prep school trying to inspire revolution in his students. The sitcom was short lived but Tom took his “NBC artist’s grant money” and moved to New York City to rededicate his life to the art of Stand-up comedy. As Tom’s horizons broadened he found himself regularly performing in London, which led to many other engagements in the Comedy clubs scattered across Europe. While performing in Amsterdam he was seen by the Dutch television network, Yorin , who gave him his own late night talk show entitled “The Kevin Masters Show : starring Tom Rhodes”. The much loved show ran for 2 years with Tom interviewing Holland’s biggest celebrities and experiencing every aspect of the unique Dutch culture.

At the end of the show’s run the same network gave Tom a travel show named “Yorin Travel” where he got to film highlights on Peru, Russia, France and the Dutch Caribbean. Tom’s lovable personality and warm charm have won him fans all across the globe. He continues to perform regularly in Asia, Australia, Europe, and all across the United States. Pretty much anywhere there is a comedy microphone plugged in.

Having come a long way from his small hometown of Oviedo, Florida, to a seasoned world class performer and traveler, Tom Rhodes is truly an International Man of Comedy. 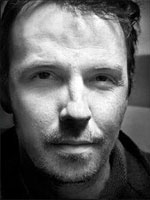