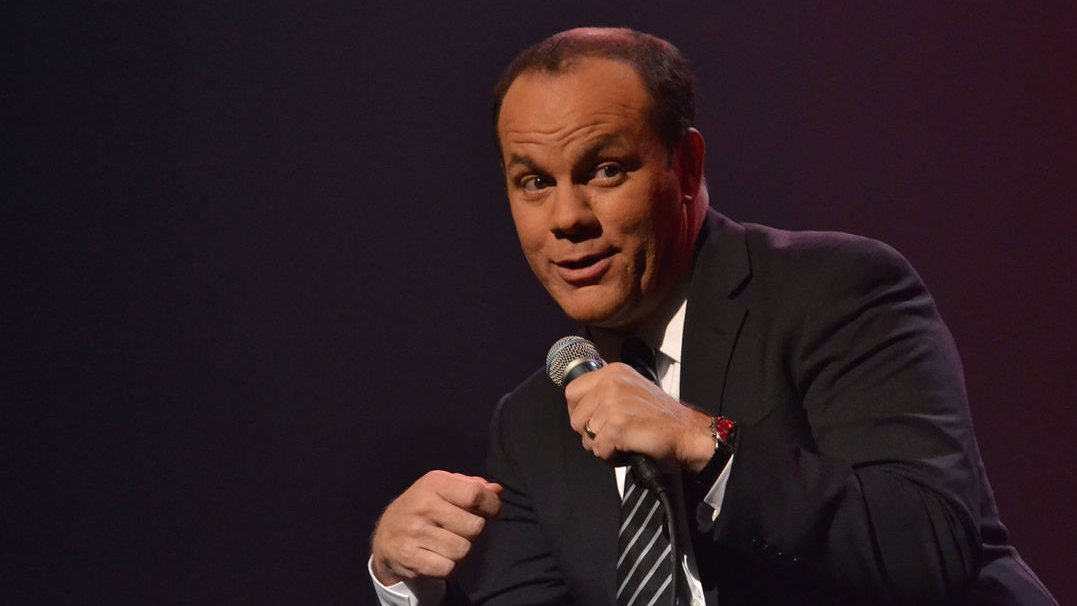 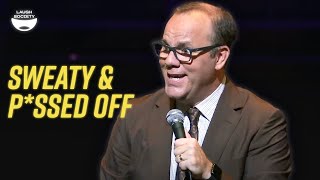 The Best of: Tom Papa 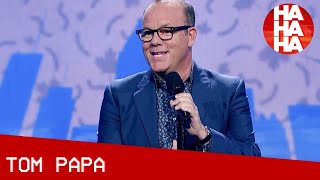 Tom Papa - We Are The Fattest Generation 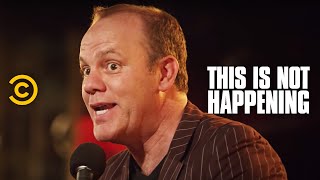 Tom Papa - Zen Father - This Is Not Happening - Uncensored

Comedian Tom Papa is known throughout the country for his many appearances on The Late Show with David Letterman, The Tonight Show with Jay Leno and Late Night with Conan O’Brien. TV audiences also know Tom as the star of his own sitcom on NBC, “Come to Papa” [March 2004].

Papa grew up in New Jersey and first realized he wanted to be a comedian when, at a very young age, he heard Steve Martin’s comedy album, “Let’s Get Small”. Comedy became an addiction which he perfected in clubs throughout New York City.

After about four years, Papa got his first big break. He was given a half-hour special for Comedy Central and was hand-picked by Jerry Seinfeld as an opening act on his tour which continues to this day.

Now, he says, “I’m in the lucky position of being able to make people laugh for a living.” Tom has also appeared in the films “Analyze That”, “Comedian” and is landing his voiceover talent to the upcoming animated feature “Bee Movie”.

Tom lives in New York and Los Angeles with his wife and family.