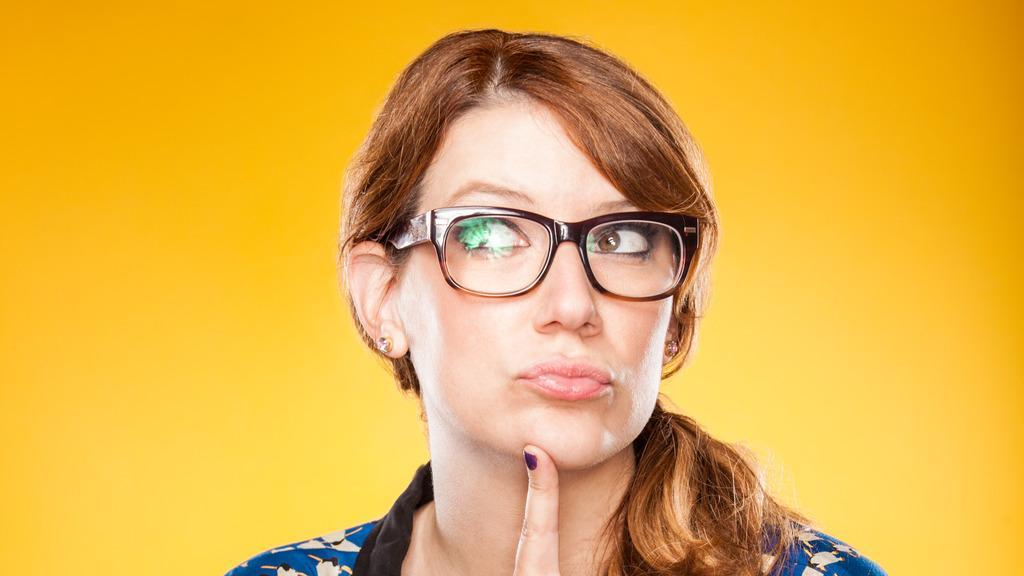 Sara Schaefer is a critically acclaimed stand up comedian, writer, and producer currently based in Los Angeles. She was recently the co-host of MTV’s late night show Nikki & Sara Live. Sara has appeared on @Midnight, John Oliver’s New York Stand Up Show, Late Night with Jimmy Fallon, Best Week Ever, and Inside Amy Schumer. She won two Emmy awards for her work at Late Night with Jimmy Fallon, and has written for BestWeekEver.tv and Who Wants to Be A Millionaire. Sara recently wrote, produced, and starred in her new web series, Day Job. Her new radio show, Lies, produced by WNYC, will debut this summer. She is also currently a staff writer on Not Safe with Nikki Glaser.