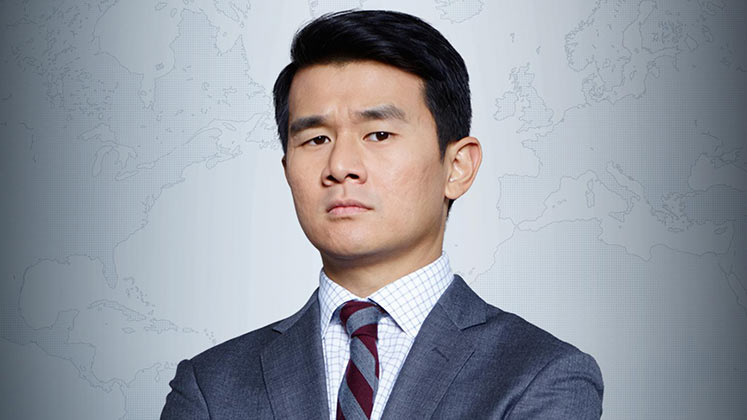 Ronny Chieng: The Hope You Get Rich Tour

Ronny Chieng is Chinese stand-up comedian and actor born in Johor Bahru, Malaysia, raised in Manchester, NH, USA and Singapore, who graduated from the University of Melbourne in Australia in 2009 with a Bachelor of Laws and a Bachelor of Commerce.

Ronny started comedy in Melbourne in 2009. Since then has he had 4 sold out global stand up comedy theater tours in Australia, New Zealand, Singapore, Malaysia and London. Ronny has been invited to the Just for Laughs Comedy Festival in Montreal in 2012, 2013 and 2015. He made his US television debut on the Late Late Show with Craig Ferguson in 2015.

In 2015 Ronny moved to New York City after being hired as a correspondent on the Daily Show with Trevor Noah on Comedy Central. He also lost 11kg but that was unrelated to comedy.