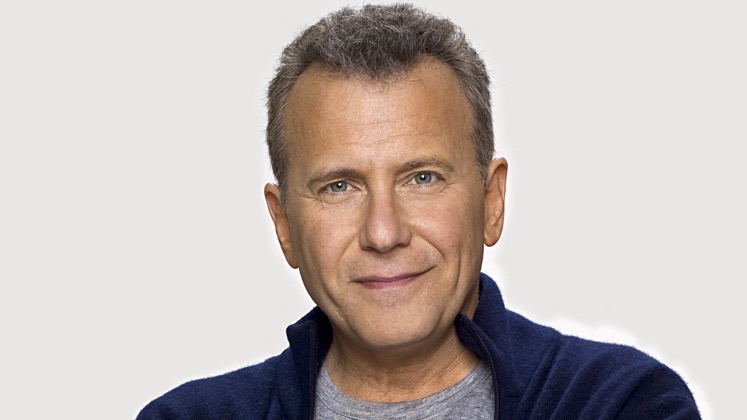 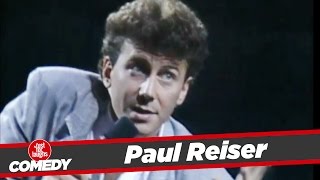 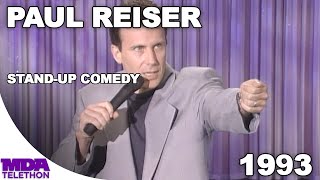 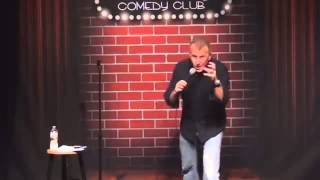 Sharing some of the traits of Jerry Seinfeld and Billy Crystal, Paul Reiser was a reliable if bland stand-up notable for pleasant looks and an inoffensive sense of humor.

Born in Manhattan, Paul attended Stuyvesant High School and gravitated to nights at New York comedy clubs. He came back from the State University of New York’s Binghamton campus with a B.A. in music and a greater interest in stand-up, which he’d performed at local clubs.

Between helping out his father at the family’s health food business and stand-up, Paul also found time to work on his acting skills. He auditioned and won a part in the cult classic “Diner” in 1980. Hollywood fame seemed only a few films away, but after moving out to the coast in 1983, Reiser languished in bit parts. His stand-up career moved along at a modest pace. In 1988 wrote and produced an HBO special, “Out on a Whim” which was whimsical if not memorable.

By then he was co-starring in “My Two Dads,” a cutesy sitcom with the potential to become lethal, for both audience and his career. The show ran for three years and gave Reiser enough clout to customize a better sitcom role for himself.

He played Paul Buchman opposite Helen Hunt in the long-running “Mad About You,” a gently neurotic look at a typical American couple. As he said, “Marriage is like the final frontier of intimacy. It’s a dance with constantly changing ground rules, full of never-ending stories and issues. We want it to be honest, so that people will say, ‘God, that’s just like my life!’”

During the show’s run, Paul authored the best-seller “Couplehood.” He knew what he was talking about, having managed a pretty successful marriage with his wife Paula. Paul and Paula were soon blessed with a son, Ezra. Naturally there was the follow-up book, “Babyhood.” But Paul was careful to keep his son out of the limelight. The baby on the cover of the book wasn’t Ezra. Ever the professional, Paul didn’t want his son to receive bad notices as a fledgeling amateur! He recalls, “I didn’t want to hear, ‘What’s the matter with that kid?’ Bring some other baby.”

Reiser was also blessed with the additional titles of co-writer, co-creator and co-executive producer on “Mad About You,” so that when the sitcom finally ended, he was making over $10 million a year. He even gets royalties for co-writing the show’s theme song.