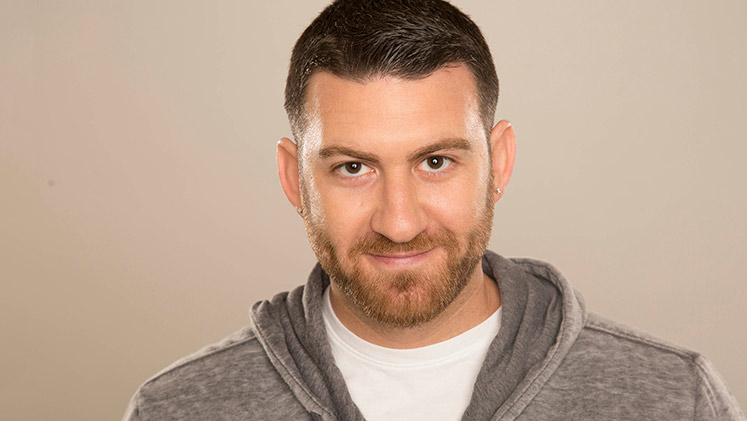 Noah Gardenswartz was born and raised in Denver, Colorado, but spent years cutting his comedy teeth in the diverse rooms of Atlanta, Georgia. Noah now lives in Brooklyn, New York, and when he’s not touring, he performs several nights a week in New York City, and co-hosts a monthly show called “Comedy Freaknik” at The Creek and the Cave.

In 2014, Gardenswartz was selected as one of the “New Faces” at the prestigious Montreal Just For Laughs Comedy Festival. In 2015 he was a semi-finalist on NBC’s “Last Comic Standing,” and in 2016 he appeared on VICE TV’s “Flophouse,” TruTV’s “Comedy Knockout,” and Comedy Central’s “Adam Devine’s House Party.” He also recently recorded his debut comedy album on Comedy Central Records, which will be released in the fall of 2016.