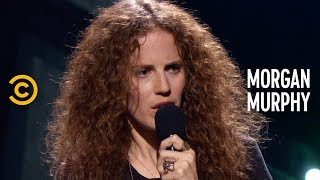 Being Single Isn’t Something to “Wooo!” About - Morgan Murphy 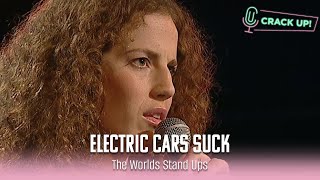 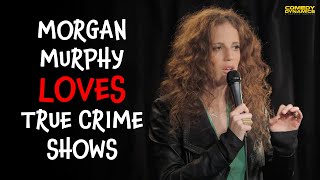 Morgan started making a name for herself on the LA comedy scene while still a student at Loyola Marymount University. Shortly after she graduated, she appeared on Comedy Central’s Premium Blend, Jimmy Kimmel Live and Last Call w/ Carson Daly. While still in college, she wrote on the sketch pilot The Offensive Show created by BJ Porter and Scott Aukerman and after graduating was a staff writer on Jimmy Kimmel Live. Morgan was recently named one of Variety’s Top Ten Comics to Watch and appeared in this year’s Fresh Faces Showcase at The Just For Laughs Comedy Festival in Montreal. Morgan just returned from touring in Europe and she can currently be seen in the movie “Sleeping Dogs Lie,” directed by Bobcat Goldwait.