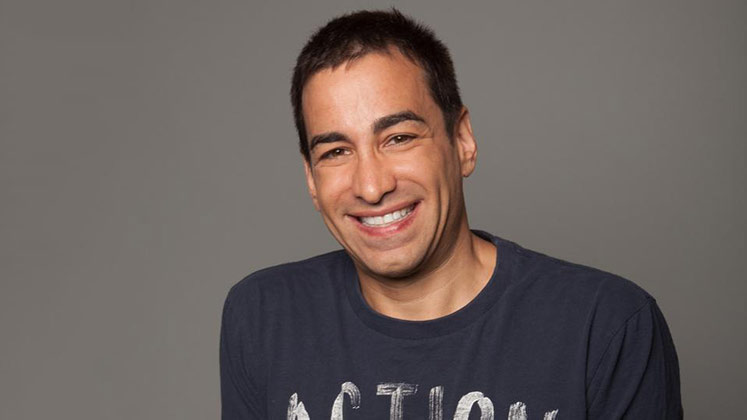 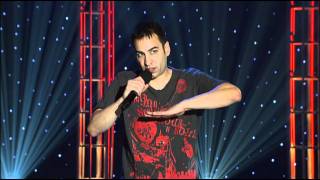 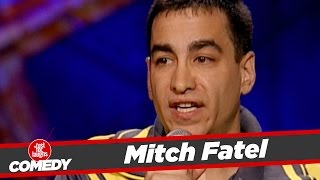 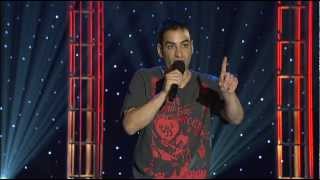 Is that a sparkle in his eye or is he just confused? With his innocence and friendly demeanor Mitch quickly engages the audience and then catches them off guard with his mixture of mischievous dialog and off color comments. While laughing at observations only Mitch can get away with we are left wondering if he truly understands what he just said. We never really know.

Mitch has been showcasing his talent to rave reviews for the past 10 years. Since then both appreciative audiences and comedy executives have made the same observation about Mitch’s rise to stardom, “It’s just a matter of time.” Well his time has come. After numerous spots on both the “Late Show with David Letterman” and the “Tonight Show with Jay Leno” Mitch is quickly establishing himself as a comedic star. In addition Mitch is one of the few comedians to have ever appeared on “Dr. Katz, Professional Therapist” twice.

An invitation to the prestigious Montreal Comedy Festival this year can only mean more exciting things to come. The Hollywood Reporter also named Mitch as one of their best bets for future fame. He is not retarded.