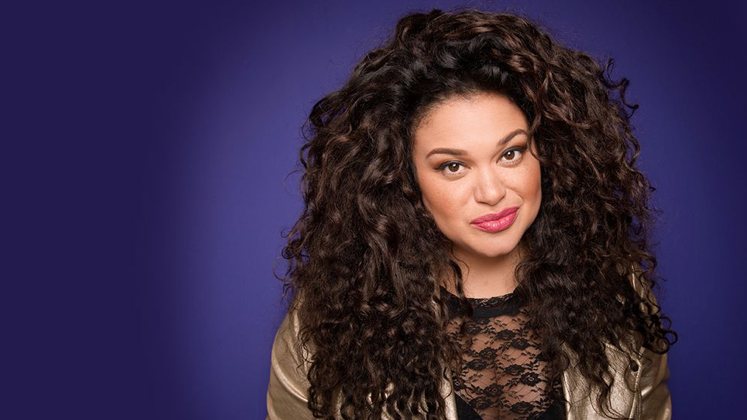 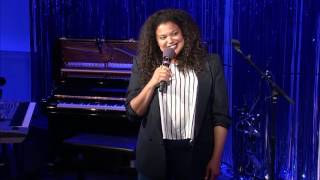 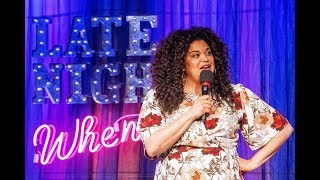 Bad Dates — Michelle Buteau Has Had A Few 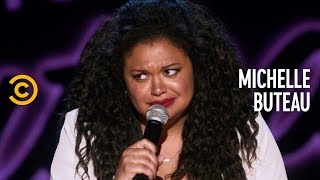 Real Love Stories Are Nothing Like Rom-Coms - Michelle Buteau

She was a favorite at this year’s South Beach Comedy Festival and HGTV’s “25 Worst Mistakes” series can’t get enough of this hot talent.

Michelle has also shared more then her opinions on VH1’s “Best Week Ever” & “Black to the Future”, MTV’s “Walk of Shame”, and the Oxygen Network’s “Kiss & Tell” series. And check out the latest issue of Glamour magazine where Michelle dispenses ” some hilarious ” dating do’s and don’ts.

Michelle Buteau has a truly international following, with regular appearances in London, Dublin, and Amsterdam. And when she isn’t touring the country performing at colleges, Michelle hosts “Travelzoo Unleashed” for Travelzoo.com.

“Buteaupia” is her premiere comedy album available on www.filmbaby.com. Catch her on stage when you can and see comedy’s mistress blend her Jamaican-Haitian sassiness and girl-next door quality into a show that is anything but routine.