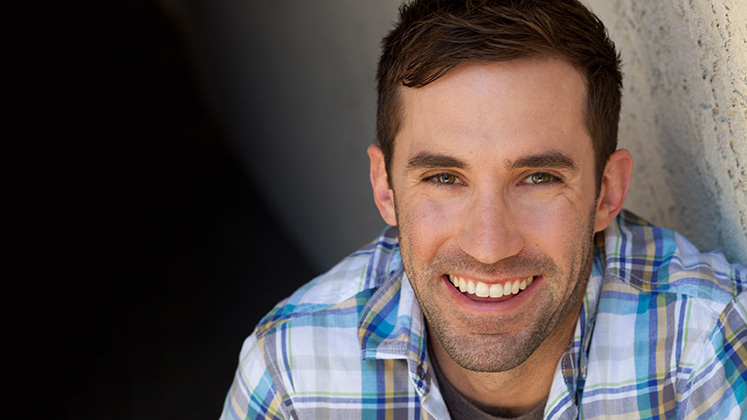 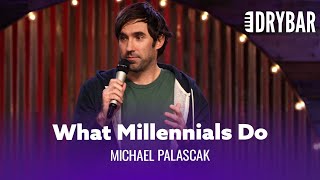 What Millennials Do after Graduation. Michael Palascak - Full Special 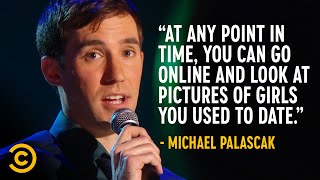 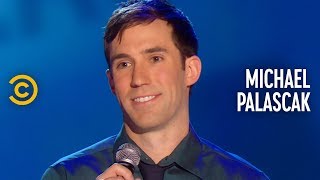 A Job Interview at a Pyramid Scheme - Michael Palascak

Michael Palascak (Pal-a-sack) made his first two network television performances on The Late Show with David Letterman and The Tonight Show with Jay Leno within 6 months of each other.  His resume’ has grown since to include two appearances on The Late Late Show with Craig Ferguson and a half hour special on the inaugural season of Comedy Central’s The Half Hour.  Most recently Rooftop Comedy released Michael’s debut comedy album Job Opening to the digital and audio world.

Michael is a biographical comedian—from his everyday experiences to his childhood memories, Michael conveys his stories innocently with a sarcastic edge.  Marah Eakin, A.V. Club, calls Michael “A stand-up guy…He’s nice, charming.” Drew Hunt, Chicago Reader, writes, “In a lot of ways, he represents the ideal antidote to the sort of unbridled cynicism that pervades much of contemporary stand-up…Palascak, whose emotional scars run as deep as quarterbacking his high school football team to a winless season (‘We even lost some practices that year’), helps us to remember the escapist value of comedy.”