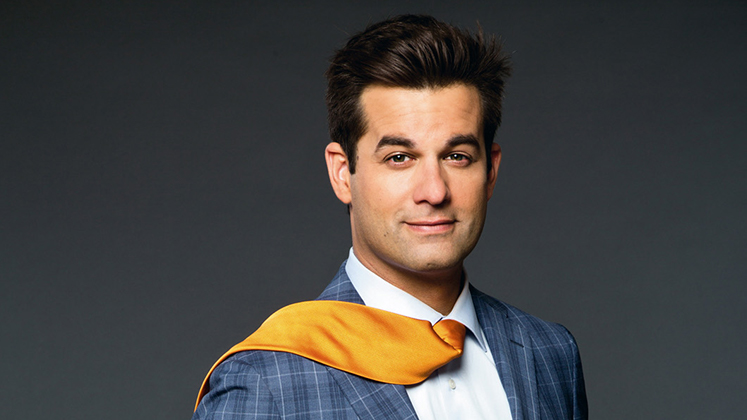 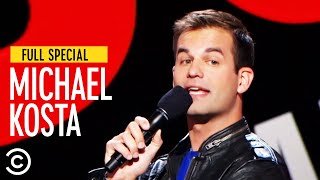 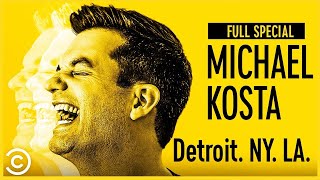 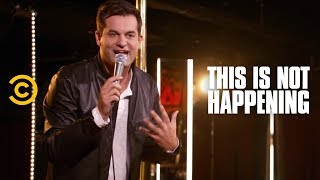 Michael Kosta - The Special Plate - This Is Not Happening - Uncensored - Extended

Michael Kosta is an accomplished stand-up comedian, actor, host and former professional tennis player. In fall 2015, Michael will be hosting new E! series Comment Section, produced by Joel McHale. Michael was also recently featured on Fox Sport 1’s series Crowd Goes Wild, where he and Regis Philbin lead a panel of sports experts in a lighthearted look at the daily happenings in the world of sports.

Kosta started out as an athlete; he is quick to point out that he was once-ranked number 864 in the world in professional tennis and earned over $11,000 on tour. Don’t laugh, that’s $11,000 more than you made as a pro athlete.

Kosta gained attention as a comedian when he broke out of the HBO Comedy and Arts Festival in Aspen. He quickly relocated to Los Angeles where he began his television career; he has appeared on The Tonight Show with Jay Leno, Chelsea Lately, and Conan.  He also starred in his own half hour special, Comedy Central Presents: Michael Kosta.