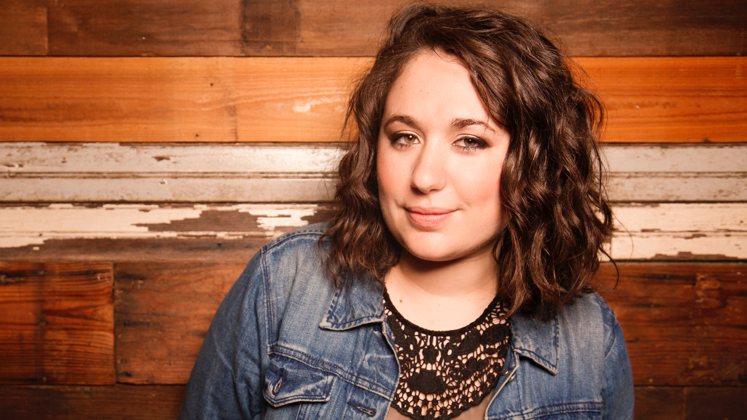 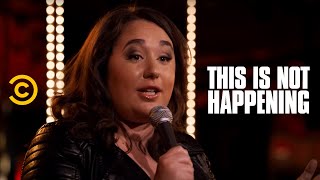 Liza Treyger - I Love Jail - This Is Not Happening - Uncensored 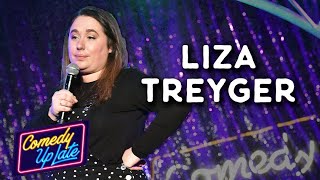 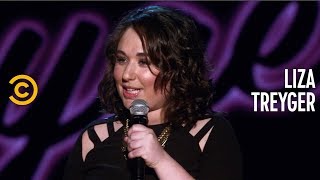 Liza Treyger: “I Do Not Buy Gifts for Babies”

Liza Treyger is from the former Soviet Union where jokes aren’t allowed so she moved to America and has been telling jokes in Chicago and loving it. For close to two years she was creator and co-producer of one of Chicago’s most loved weekly showcases, Riot Comedy.  This winter Liza was one of only 10 Comics selected out of hundreds by Comedy Central for their prestigious “Comics to Watch” showcase as part of the NY Comedy Festival.

From that performance she was booked to perform in the upcoming “America Stands Up” showcase as part of the Glasgow Comedy Festival in April.  She also recently was personally handpicked by Jeff Garlin to perform in his Winter Comedy Arts Festival in March in Michigan.  Liza also has graced the stage at Just for Laughs Chicago, the Bridgetown Comedy Festival and is beyond excited to showcase at the Mid Atlantic Spring Festival!