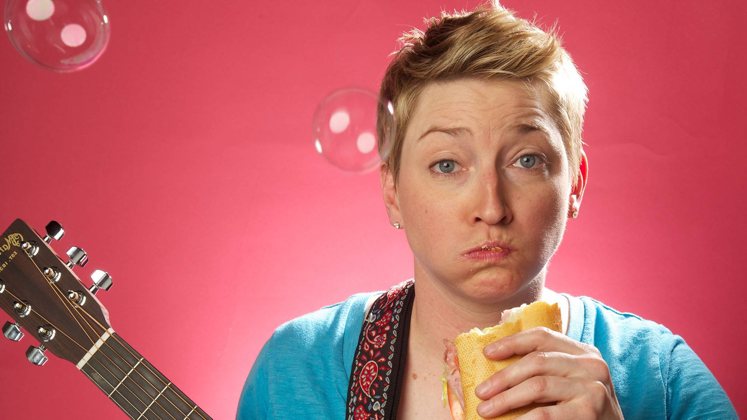 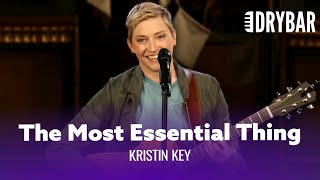 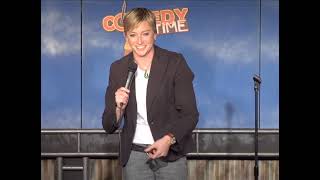 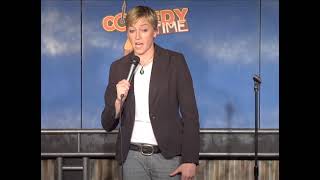 Kristin Key began stand-up comedy at the age of 19 as the house MC for the Amarillo Comedy Club. Frustrated at the limitations for success in a small town and desperate to find another way, she set out to try open mic night at the local comedy club. She was told she was too young to get into the club. The owners eventually softened, let her on stage, and instantly realized her potential. She was offered a standing M.C. position which she took advantage of week after week. In January 2006, the Amarillo Comedy Club shut down after the death of co-owner, comedian, and Key’s mentor, Kelly Moran. Following the club’s closing, she moved to San Marcos, Texas to pursue comedy in the Austin scene.

Three months after moving to San Marcos, she auditioned for Last Comic Standing and was chosen to make the house. After several episodes, she finished 6th of thousands and has since been heard on XM and Sirius Satellite radio, is a regular on The Bob & Tom Show, has been seen on Comics Unleashed as well as many major networks including VH-1, Bravo, TV Guide Channel, and Fox Reality.