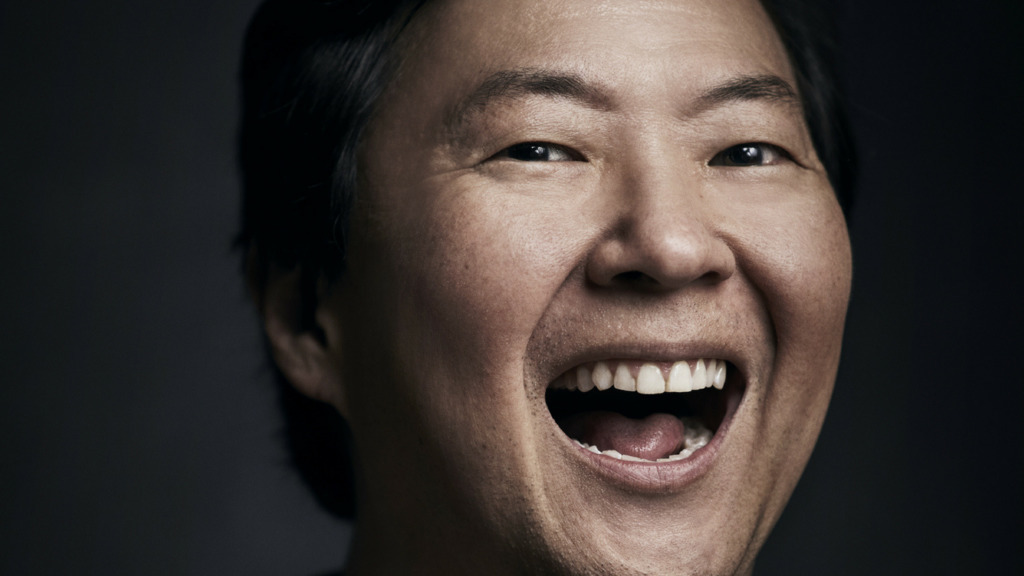 Actor, producer and writer Ken Jeong, known for his scene stealing abilities, has established himself as one of today’s top comedic stars. In May of 2009, Jeong appeared as the Asian-mobster “Mr. Chow” in the sleeper-hit comedy The Hangover also starring Bradley Cooper, Ed Helms and Zach Galifianakis, which earned him 3 Teen Choice Nominations and an MTV Movie Award. The film was the highest-grossing R-rated comedy to date, with over $467 million worldwide, only to be trumped by The Hangover 2, which grossed $581 million worldwide.

Since his feature film debut playing the doctor in Knocked Up in 2007, Jeong has gone on to a number of memorable roles in a series of successful comedies. In 2008, Jeong had his first major role opposite Paul Rudd and Seann William Scott as the villain in Judd Appatow’s Role Models, which went on to gross $219 million at the worldwide box office. That same year he also appeared in the cult comedy hits Pineapple Express and Step Brothers.

In 2011, Jeong reprised his role of Mr. Chow in the summer blockbuster, The Hangover 2. Following up on the success of The Hangover, the much anticipated sequel surpassed expectations in every way, already grossing almost 600 million dollars and beating The Hangover, while setting box office records for R-rated films. He was then seen in the 3rd installment of The Hangover 3, which showcased his meatiest performance to date. The film went on to gross almost 400 million worldwide. Other film credits for Jeong include The Duff, Transformers 3, Despicable Me 2, Ride Along 2 and Norm of the North. Upcoming films include: Crazy Rich Asians, Elsewhere, Departures, Saving Zoe and Amusement Park.