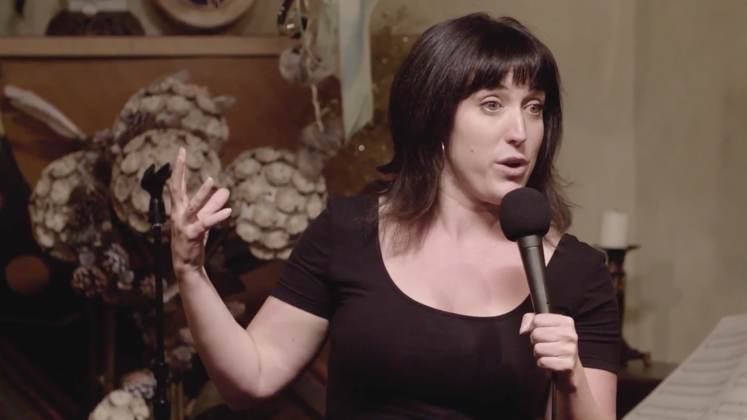 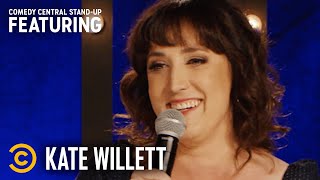 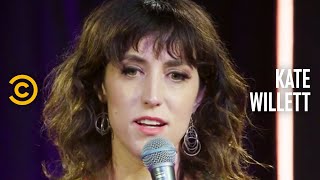 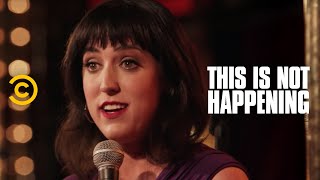 Kate Willett is a comedian, actress, and writer whose raunchy feminist storytelling is both smart and relatable. She was recently a correspondent for the “Jim Jefferies Show” at Politicon 2017. She’s been featured on Viceland’s “Flophouse” and her appearance on Comedy Central’s “This Is Not Happening” was on Splitsider’s list of “2016’s Best Late Night Standup Sets.” In the past, she toured with Margaret Cho nationally and internationally and has featured with comedians like Kyle Kinane, Jen Kirkman, Ali Wong, Dana Gould, and Greg Behrendt.

Her comedy album “Glass Gutter” was released on May 26, 2017. The album was taped at The Convent in San Francisco, the live-work space which was also featured in her episode of Flophouse.