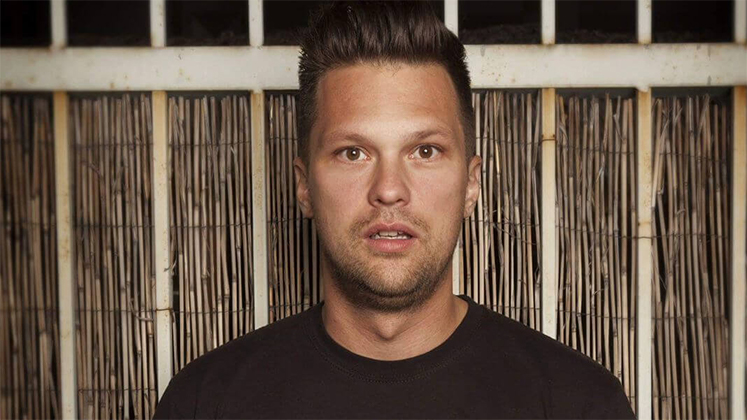 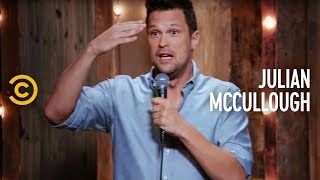 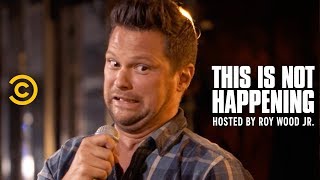 Julian McCullough - Once Abducted, Twice Shy - This Is Not Happening 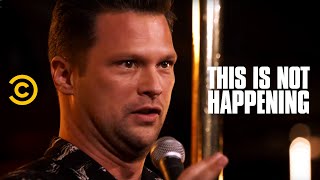 Julian McCullough - Everything's Hot Butter-Fly - This Is Not Happening - Uncensored

Julian McCullough is a nationally touring comedian, host and actor.  He has appeared on INSIDE AMY SCHUMER and co-starred with Whitney Cummings on the E! series LOVE YOU, MEAN IT.  Julian is a frequent panelist on Chelsea Lately and contributor to The Soup Investigates.  He also has his own COMEDY CENTRAL PRESENTS stand-up special and has appeared on THE TONIGHT SHOW WITH JIMMY FALLON.  In addition to his television appearances, Julian has been featured at the Just For Laughs Festival and also won the “New York’s Funniest” comedy competition in 2008.