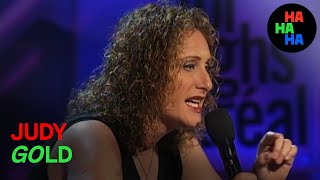 Judy Gold - My Mother Would Make a Great GPS woman 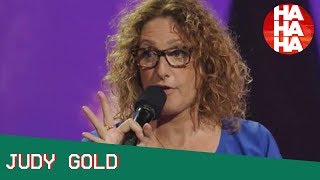 Judy Gold - How To Tell When A Woman Isn't Listening 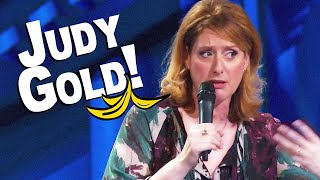 Judy Gold gets around. It’s pretty hard to miss Judy these days. She’s the saucy, gregarious host of HBO’s “At the Multiplex with Judy Gold” and is a regular fixture on Comedy Central’s “Tough Crowd with Colin Quinn” and “Hollywood Squares.” She can often be seen gabbing with the girls on “The View” and reminiscing about the past and counting down the greatest videos and celebrity moments on “VH-1’s All Access.” Judy’s half hour special “Comedy Central Presents: Judy Gold” continues to receive high ratings as does Comedy Central’s recent special, “Tough Crowd Stands Up.”

And if you think Judy has forgotten her roots… think again. She was recently featured on the BBC and Comedy Central special, “The Heroes of Jewish Comedy,” and her one-person show about Jewish mothers, “G-d Doesn’t Pay Rent Here,” debuted to rave reviews at The Empty Space Theatre in Seattle. Judy also co-starred in the off-Broadway production of “The Vagina Monologues.”

On the small screen, Judy has appeared on a plethora of shows including “Sex & The City,” “The Tonight Show with Jay Leno”, “Law & Order”, “Law & Order, S.V.U.”, “The Drew Carey Show”, and “As The World Turns”, just to name a few. She also co-starred with Glenn Close in the CBS movie of the week, “The Ballad of Lucy Whipple.”

She is surely no stranger to awards, either. Judy won 2 Emmy Awards for writing and producing “The Rosie O’Donnell Show”, and she won a Cable Ace award for her own HBO half hour special. She was nominated twice for The American Comedy Award’s funniest female stand-up.

Judy Gold has produced one-woman show. Her first was “25 Questions for a Jewish Mother.” Her most recent is “Judy Gold is Mommy Queerest.” She continues to perform both around the country.

Judy lives in New York City with her two sons and tours theatres and comedy clubs around the country. 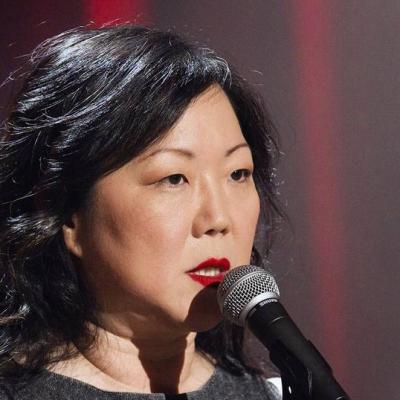 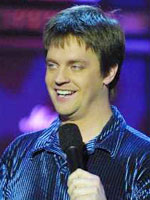