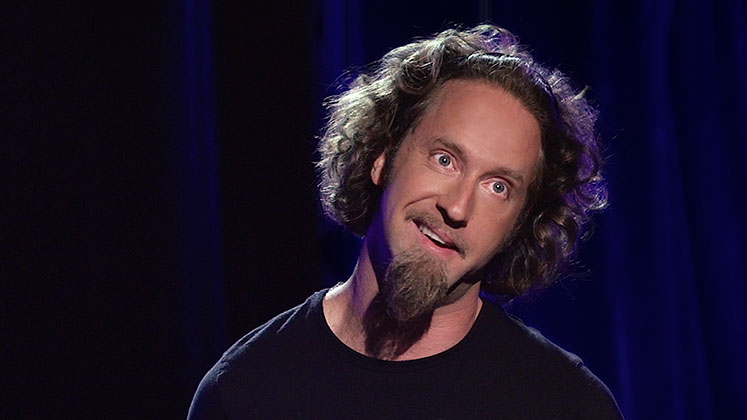 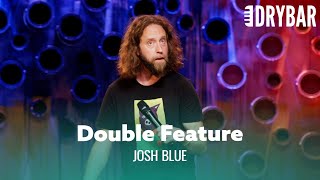 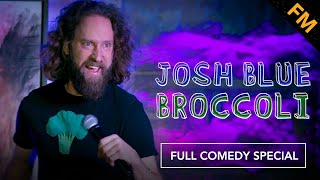 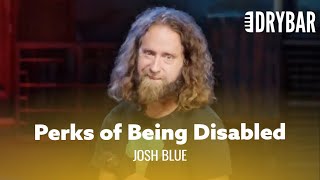 Being Disabled Has Its Perks. Josh Blue - Full Special

Josh Blue originally hails from Minnesota, but was born in Cameroon while his father was teaching at the time. Blue was born with cerebral palsy, a nerve and brain disorder which can cause involuntary motor functions. Josh’s case’s is marked most visibly by a spastic right arm. Much of Josh’s comedy revolves around how he sees the world as someone with a disability.

Blue discovered stand-up while attending Evergreen State College. At the campus center, he performed for 10 minutes with no written material, just telling stories about his life. He later crafted an independent study curriculum for stand-up comedy at the school, part of which was weekly performances.

His increased profile coincided with the release of his stand-up special “7 More Days in the Tank”, which first premiered in movie theaters. The special was later edited for a half-hour airing on Bravo.

Josh also plays on the US Paralympic Soccer Team. He competed in Athens at the 2004 Paralympic Games.

Josh resides in Denver with his wife, Yuko, their son, Simon, and daughter, Seika.