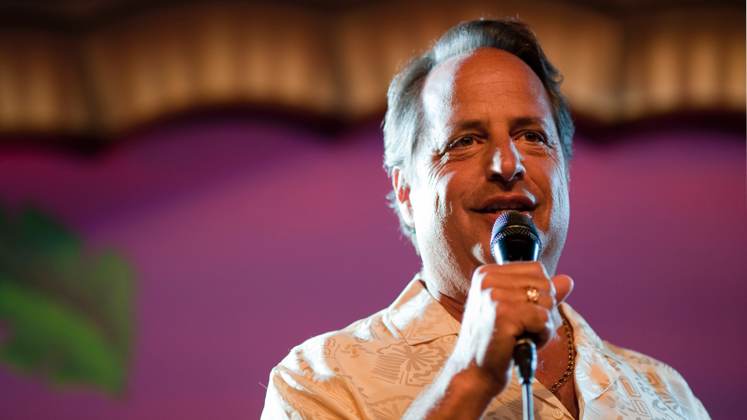 Emmy Award-nominated, Jon Lovitz is one of the best-known names in comedy for his work over the past 25 years. He is most recognized from his five year tenure on Saturday Night Live and his numerous roles in films such as The Wedding Singer, The Benchwarmers, The Producers, Rat Race and Grown Ups 2. Jon has also done voice acting for television shows and animated films such as The Simpsons, American Tale: Fievel Goes West and more recently Birds of Paradise.

Lovitz has made appearances on some of television’s most critically acclaimed programs including Last Comic Standing, New Girl, Friends, Seinfeld, Two and a Half Men and several of Comedy Central Roast’s. Most recently, Jon played a main character in the comedy series Mr. Box Office, which only lasted one season. He has also made guest appearances on talk shows like The Late Late Show with Craig Ferguson, Late Night with Jimmy Fallon, Conan, The Tonight Show with Jay Leno and The Daily Show with Jon Stewart.