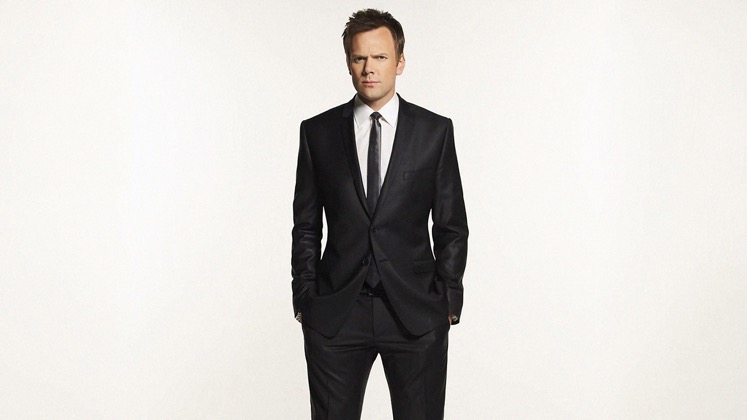 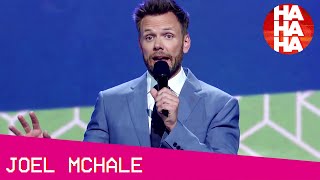 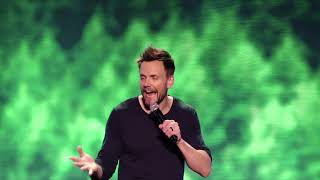 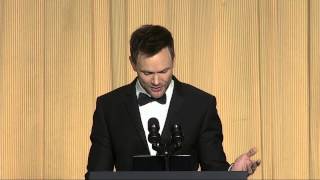 Joel McHale is one of the most sought after comedians and actors in the industry. McHale recently wrapped his twelfth and final season of E!‘s The Soup in which he satirized pop culture and current events. He is also best known for his starring role on the hit comedy series Community, which wrapped its sixth season on Yahoo after five seasons on NBC. McHale can most recently be seen on Fox’s revival of The X-Files, where he plays a conservative news anchor. He also continues to perform his stand-up act around the country to sold-out audiences

Previously, McHale starred as Robin Williams’ son in A Merry Friggin’ Christmas and was seen in the Jerry Bruckheimer-produced supernatural thriller Deliver Us From Evil.  He also appeared in the Warner Bros’ romantic comedy Blended alongside Adam Sandler and Drew Barrymore. His additional film credits include Seth MacFarlane’s comedy smash TED, What’s Your Number?, The Big Year, Spy Kids: All The Time in The World, and The Informant.

Born in Rome and raised in Seattle, Washington, McHale was a history major at the University of Washington where he also was a member of their championship football team.  He received his Master’s of Fine Arts from UW’s Actor’s Training Program.

McHale lives in Los Angeles with his wife and two sons.