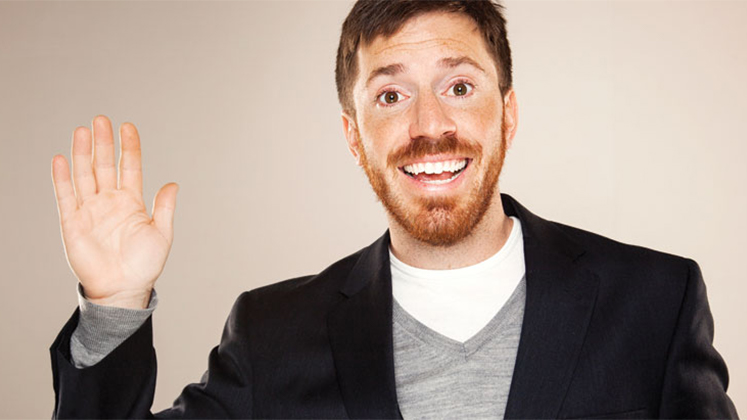 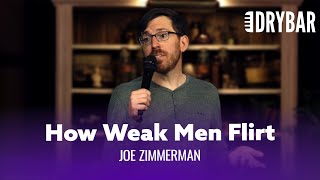 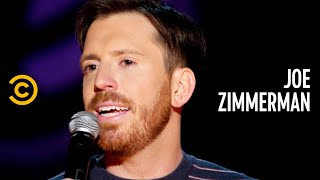 Why You Shouldn’t Have a Pet Snake - Joe Zimmerman 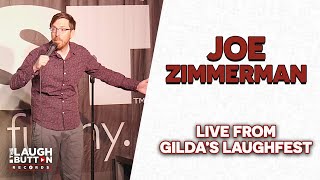 Praised for an accessible style pairing absurdism with a wide-eyed, aw-shucks demeanor, 2013 was a big year for New York City-based comedian Joe Zimmerman. In addition to making his Comedy Central debut on John Oliver’s New York Stand Up Show, he made his late night debut on The Late Late Show with Craig Ferguson, and was chosen as one of the acclaimed New Faces at Just For Laughs Montreal. Buzzfeed named him a top comic to watch, saying “…Joe’s calming vocalization and inventive writing is a thing of magic.” and “You’d be hard pressed to find a more enjoyable show.”

In 2014 he recorded a Half Hour Special which aired on Comedy Central July 25th, as well as being a featured performer on Season 8 of Last Comic Standing, where he drew praise from Roseanne & Russell Peters. 2014 also saw the release of his debut solo album, “Smiling at Wolves” which reached #2 on the i-Tunes comedy charts.

Joe is an original member of the Beards of Comedy, who toured from 2008-2012 and recorded two albums. Joe grew up in Morgantown, WV and graduated from Davidson College in 2005.