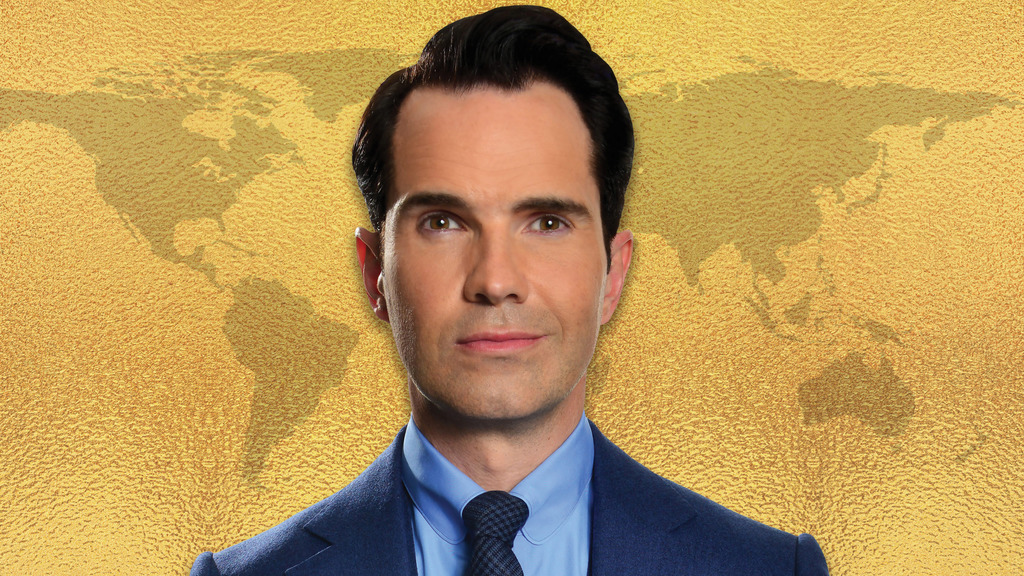 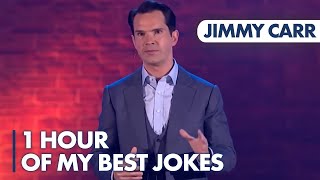 A Whole HOUR Of My Best Jokes | Jimmy Carr 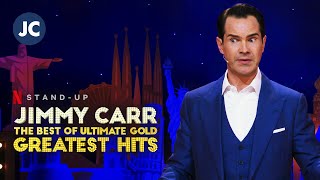 The Best of The Best Of, Ultimate, Gold Greatest Hits | Jimmy Carr 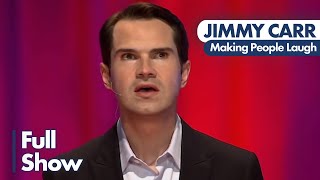 One of the most original and distinctive stars on television, radio and the stage, Jimmy has enjoyed several hugely successful years; this year being no exception.

Jimmy’s first four DVDs (Jimmy Carr, Stand Up, Comedian and In Concert) have sold 850,000 copies in total. His all-new stand-up DVD, Telling Jokes, will be released in November 2009 and is packed with lots of original extras that fans have come to expect from Jimmy’s DVDs.

Jimmy’s current tour show, Joke Technician debuted at the Fringe Festival in Edinburgh 2008 and is playing to sell-out audiences across the UK, breaking all previous records with extra dates continually being added due to public demand. Joke Technician is on course to become his greatest tour to date – even bigger than the epic Repeat Offender tour which ran from August 2007 to July 2008 and featured over 160 tour dates. True to his reputation as the UK’s hardest working comedian, he is set to tour an all-new show this year, entitled Rapier Wit, which will be kicking off in August at the Fringe Festival, straight after Joke Technician comes to a close.

Jimmy is currently filming the eighth series of 8 Out of 10 Cats, the comedy panel show based on polls, surveys and statistics, this summer. Other recent television appearances include The Graham Norton Show, Would I Lie to You? and QI.

A household name in the UK, Jimmy is also a rising star in the US, where his profile continues to grow. Jimmy recently performed a second Comedy Central Special and also appeared on NBC’s Late Night with Conan O’Brien – his fifth appearance to date. Jimmy’s game show Distraction aired on Comedy Central and was subsequently repeated and has also appeared four times on NBC’s flagship programme The Tonight Show with Jay Leno. This year, Jimmy will return to the Montreal Just for Laughs Comedy Festival to perform for the fifth time.

With conventional media conquered, Jimmy is also a pioneer of digital comedy, topping the album charts on iTunes and the MySpace comedy rankings, with over 165,000 fans online.

He was the first major comedian to perform within the online world of Second Life, and the results can be seen as an extra on the Comedian DVD.

Most recently, Jimmy has been recording podcasts, entitled The Writers’ Room, in which he and his favourite writer friends chat about the latest news and events, exchanging anecdotes and quips, offering an insight into how comedy material can develop within a writing environment. The podcasts have proved a smash hit, shooting straight to the top of the iTunes download chart.