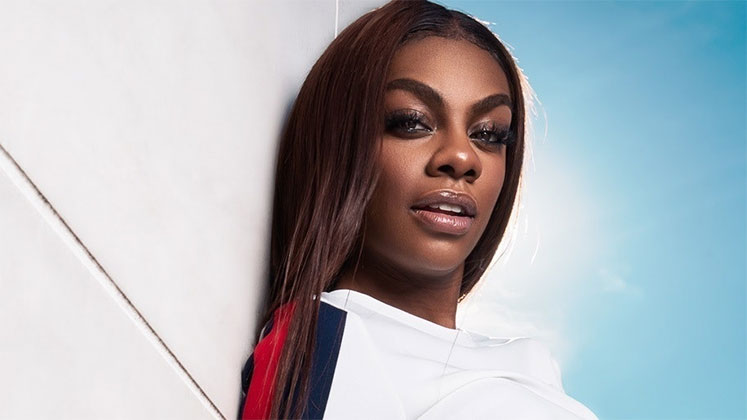 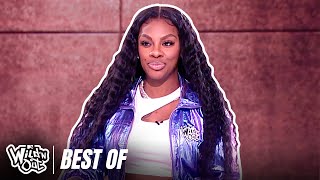 Best Of Jess Hilarious on Wild 'N Out 🤩 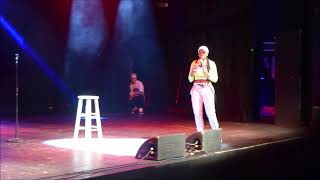 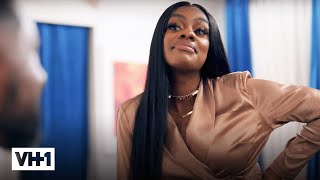 Jess is an accomplished stand-up comedian who is best known for her appearances on season 9 of MTV’s Wild ‘N Out as well as various shows on VH1,BET, and more. She has opened for comedy legends such as Martin Lawrence, Rickey Smiley, and Bruce Bruce.

Launching her own comedy club tour in the summer of 2017, Jess is taking the country by storm, selling out clubs throughout the country.

Jess hails from Baltimore, Maryland and is extremely popular on Instagram, where her brilliant, humorous content has earned her more than 1.7 million followers.

A hard-working single Mom, Jess often includes her young son, Ashton, in videos and her segment, “Jess with the Mess” has become a social media sensation. Her comedy is smart and straight to the point.  When it comes to the funny, Jess holds NOTHING back.