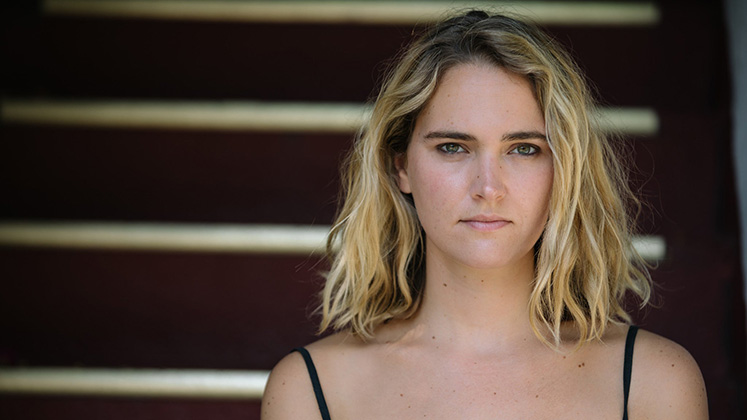 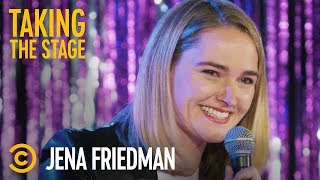 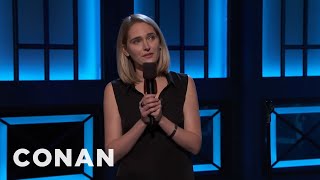 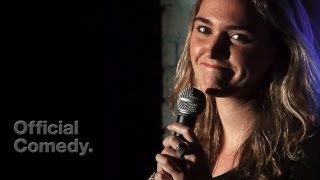 Jena Friedman is a comedian, filmmaker and Oscar-nominated writer. She’s the host of “Indefensible” on AMC Plus and creator of “Soft Focus” on Adult Swim. Her writing credits include “Borat 2: Subsequent Movie Film”, “The Conners” on ABC and “The Late Show with David Letterman”. She was also a field producer on “The Daily Show” with Jon Stewart from 2012 through the end of his tenure in 2015, where she wrote and directed field segments. She’s a contributing writer to The New Yorker and has appeared on “The Late Show with Stephen Colbert”, “Conan” on TBS, “The Nightly Show with Larry Wilmore” and most recently in the Sundance hit movie “Palm Springs”, now on Hulu. Her critically acclaimed stand up special, “American Cunt”, was named Top Ten Comedy Specials by Paste Magazine in 2016 and is available on iTunes.