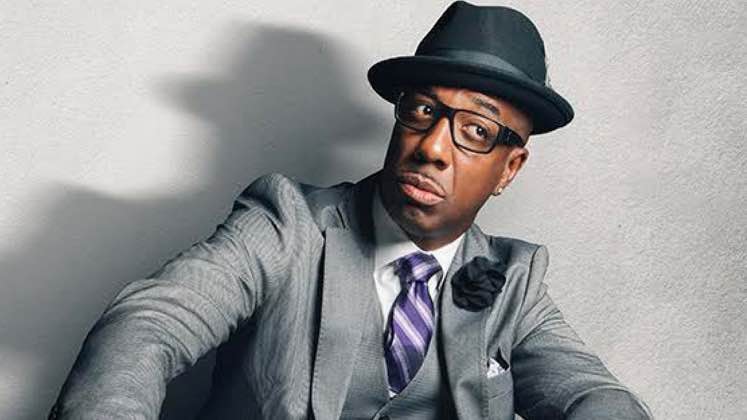 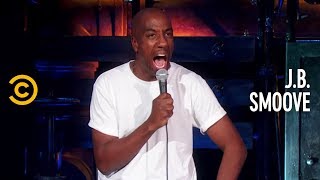 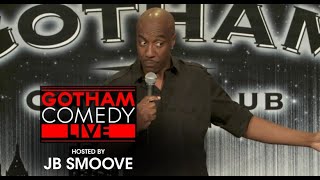 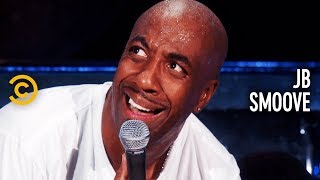 JB Smoove is a gifted writer, comedian and actor, who continues to entertain audiences all over the world with his unique brand of comedic funk.

His break out role on HBOs Curb Your Enthusiasm as Leon has firmly planted JB as one of the best comedic actors today. In September of 1999, he moved to Los Angeles and landed a recurring role on MTVs The Lyricist Lounge Show, as well as featured guest spots on The Chris Rock Show and Premium Blend. In June 2000, he landed his first big feature film role narrating and starring in the now cult classic Pootie Tang with actor/comedian Chris Rock. In March 2001 he paired up with Adam Sandler to co-star in Mr. Deeds.

After an amazing yet short lived season as a cast member on Foxs Cedric the Entertainer Presents, he moved back to New York City where he landed a writing position on NBCs Saturday Night Live. In the standup and acting worlds, Smoove has been featured on Comedy Centrals Tough Crowd, Jamie Foxx Presents: Laffapalooza, SNL sketches, and a regular on Late Night with Conan OBrien. Be sure to catch JB as the hilarious Leon in this season of Curb Your Enthusiasm, and as Manny on Foxs Everybody Hates Chris.