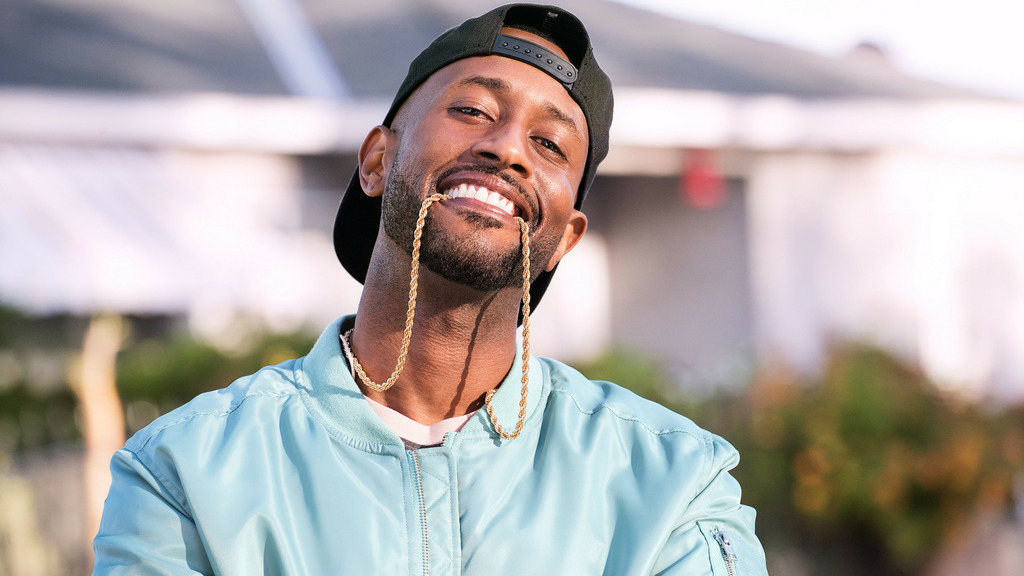 Barack Obama Should Be a DJ - James Davis

When Your Ex Keys Your Car - James Davis

James Davis is a rising force in comedy. Hood Adjacent with James Davis premieres on Comedy Central on June 28th, where Davis will explore contemporary urban topics and share his perspective on the world he grew up in through a unique, hybrid style of comedy that bridges the gap between urban and mainstream comedy. Prior to this, Davis was writing for The Late Late Show with James Corden on CBS, and was a recurring character on Kevin Hart’s hit show, Real Husbands of Hollywood. In addition to his upcoming Comedy Central series Hood Adjacent with James Davis, James can be seen performing on Kevin Hart Presents: The Next Level, also on Comedy Central.