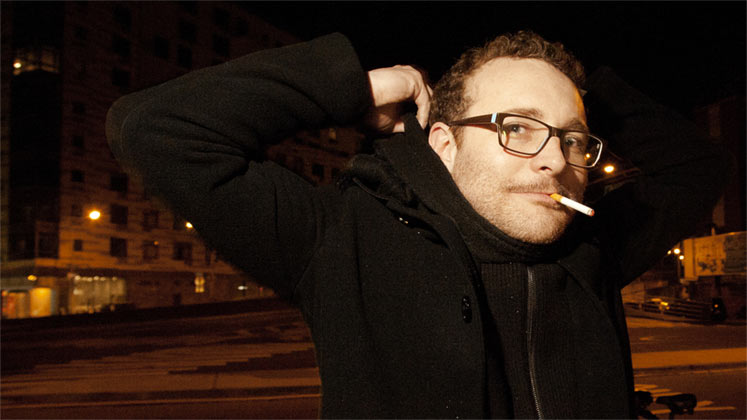 James Adomian and Impressions That Work

James is a comedian and actor who is well known for his standup, characters and impressions. James most recently wrapped shooting on the feature film LOVE AFTER LOVE starring opposite Chris O’Dowd and Andie MacDowell. He can be seen in David Cross’ feature directorial debut HITS, which premiered at Sundance 2014. He has appeared on Comedy Central’s THE MELTDOWN and DRUNK HISTORY, on Adult Swim’s CHILDREN’S HOSPITAL and on IFC’s COMEDY BANG! BANG!

James performed standup on JOHN OLIVER’S NEW YORK STAND UP SHOW on Comedy Central, and on NBC’s LAST COMIC STANDING where he was a Top 10 finalist. James has also performed to much acclaim over the years at the JUST FOR LAUGHS Festival in Montreal. He works as a voiceover artist on numerous animated shows including Disney’s FUTURE WORM and Nickelodeon’s PIG GOAT BANANA CRICKET. He is also a beloved regular guest on the Earwolf podcast network, where his debut standup comedy album LOW HANGIN FRUIT was released in 2012.