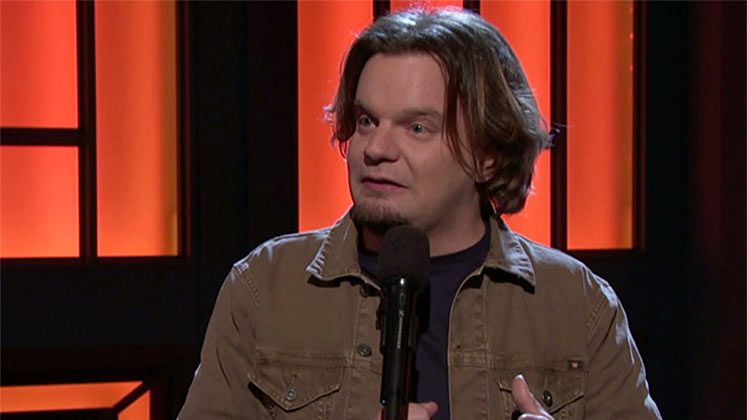 Age Against The Machine

See all tour dates for Ismo 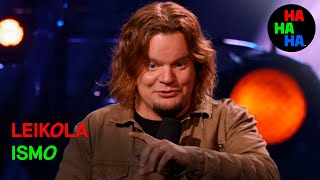 Leikola Ismo - The English Language Is So Confusing! 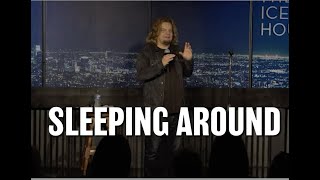 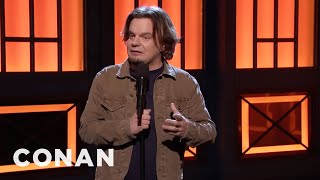 Ismo: Ass Is The Most Complicated Word In The English Language | CONAN on TBS

ISMO started his comedy career in 2002 in his home country of Finland.  There, ISMO wrote and starred in 2 seasons of his own sitcom, ISMO.  He filmed three DVD Specials from 2008 to 2016, and has sold-out numerous concert halls and theatres across the UK and Finland.  He has been gaining attention at the biggest comedy festivals around the world, including Just For Laughs Montreal,  Edinburgh Fringe Festival and the New Zealand International Comedy Festival.  In 2018, he will be debuting his one man show “Words Apart” at the Melbourne Comedy Festival.

ISMO made his US debut in 2014 at the Laugh Factory in Hollywood where he won the title of “The Funniest Person in the World.”  In 2016, he moved to Los Angeles and performs regularly at the Laugh Factory, the Comedy and Magic Club, the Melrose Improv and the Ice House. He has appeared on NBC’s Last Call with Carson Daly and just became the first Finnish Comedian to perform on Conan in 2018.  Ismo’s clip from Conan has been viewed 45+ million times.  ISMO is unique in how he uses his outsiders point of view to find humor in the most ordinary things.