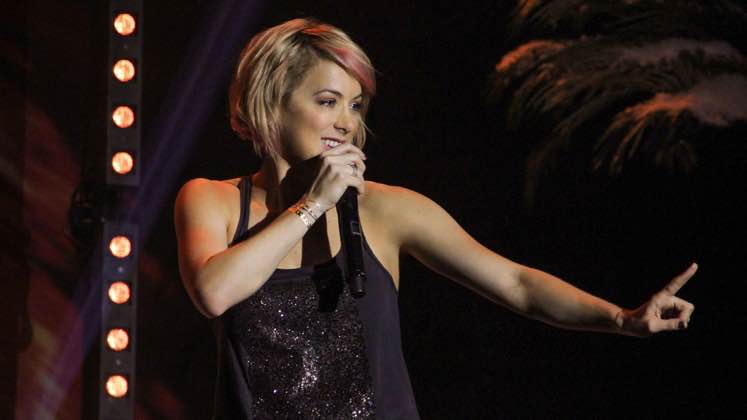 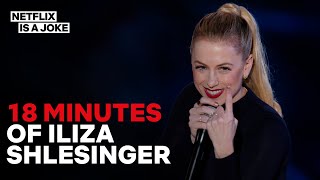 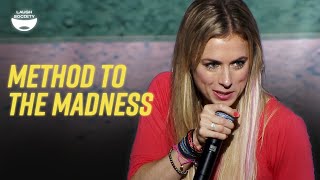 The Best of: Iliza Shlesinger 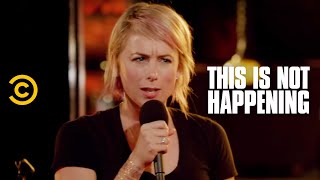 Iliza Shlesinger - Lying Brian - This Is Not Happening - Uncensored

Iliza Shlesinger hails from Dallas, TX where she performed with Comedy Sportz Dallas before moving to Boston and attended Emerson College. Iliza currently lives in Los Angeles and was a winner of NBC’s “Last Comic Standing.” She is the first female and youngest comedian to hold the title of Last Comic Standing.

Iliza has written for Heavy.com, GOTV and currently hosts her own hit web series “The Weakly News With Iliza.” Her stand-up comedy resume includes performing at the coveted Just for Laughs Festival in Montreal, various cities in Asia for the Armed Forces Entertainment, the Improv, the Comedy Store, the Laugh Factory, Comix and a variety of clubs throughout America.