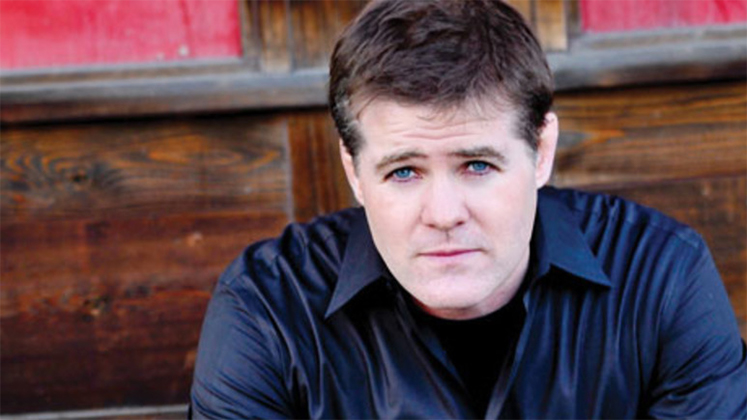 According to Punchline Magazine, Greg Warren is a comic who’s been “on the rise for the last decade.” Most recently seen on “The Late, Late Show with Craig Ferguson,” Greg’s humor is largely based on stories and characters from his Midwestern background. Called a “comic’s comic” by Kim Coles and “that white dude” by an anonymous audience member, Greg made several appearances on BET’s “Coming To The Stage,” where he captivated audiences and judges with anecdotes of his crazy Uncle Earl and the conflicts inherent in meshing two high school identities: varsity wrestler and clarinet player (aka band geek).

Greg’s TV credits also include Country Music Television’s “Comedy Stage” and Comedy Central’s “Premium Blend,” where he was warmly endorsed by Wanda Sykes. A favorite on the nationally syndicated “Bob and Tom” radio show, Greg entertained in theaters across the country with the “Friends of Bob and Tom Comedy Tour.” His “Flute Man” bit is one of the most requested in the history of the show. In it, he perfectly capsulizes the insecurities of high school and the ongoing quest to be cool. Greg grew up in St. Louis with his dad who was his high school wrestling coach, an experience that served as a wellspring of material, and his mother who made him wear ridiculous clothes and take clarinet lessons, another source of comedic inspiration. He was a West Point cadet for about a year, where he distinguished himself by amassing an impressive tally of demerits and endless hours of pointless marching. At the University of Missouri, he studied journalism and was named an All-American wrestler. While a student at Mizzou, Greg won a comedy contest and was invited to perform at a local club, Déjà Vu. After a stint pitching Pringles and Jif for corporate giant Proctor & Gamble, Greg made the move to full time comedian. From an early invitation to Montreal’s Just For Laughs festival, to his ongoing cross-country club appearances, Greg continues to make people laugh.