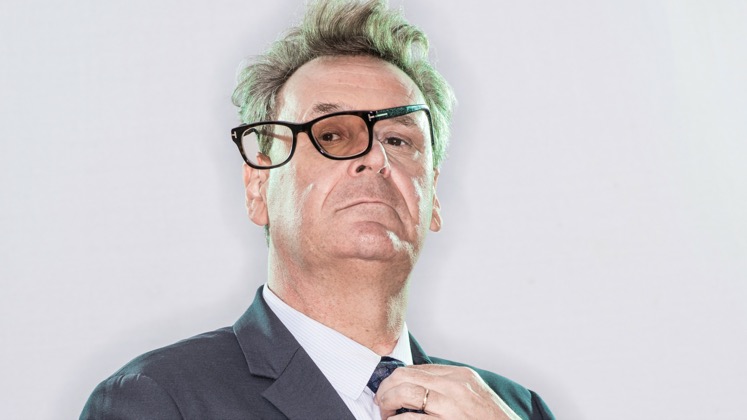 Best known for his appearances on Whose Line Is It Anyway?, Greg is also a regular on the long running British version of WLIIA. Mr. Proops’ other television appearances include The Drew Carey Show, The Late, Late Show with Craig Kilborn, Just Shoot Me, Talk Soup, Politically Incorrect, The Wayne Brady Show and Hollywood Squares.

In animation, Greg was the mad scientist on Pam Anderson’s Stripperella as well as the articulate worm, Gommi in the animated feature Kaena the Prophecy starring Kirsten Dunst. Greg portrayed Fode, one half of the Pod Race Announcer in the hit motion picture Star Wars: The Phantom Menace and all the subsequent video games.

Greg appeared on the game shows The Weakest Link, Ben Stein’s Money and Rock n’ Roll Jeopardy. He performs stand-up all over the world, having toured the UK four times, sold out Edinburgh Fringe Festival seven years running and has kicked it live in Montreal, Aspen, Ireland, Paris, Norway and the United Arab Emirates.