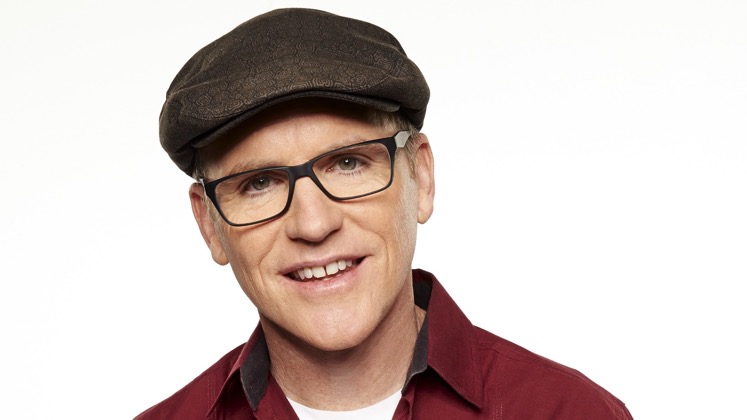 Mixing an incisive wit with scathing sarcasm, Greg Fitzsimmons has achieved success as a stand-up, Emmy Award winning writer and producer and radio and TV host.  A regular with David Letterman, Conan O’Brien, Jimmy Kimmel, and Jay Leno, Greg has made more than 60 visits to “The Howard Stern Show” and hosts his own weekly radio show, “The Greg Fitzsimmons Show,” on Sirius XM’s “Howard 101.”

Greg just signed a deal with Simon and Schuster to write his first book, Dear Mrs. Fitzsimmons, in which he tells his life story through the many, many disciplinary letters, incident reports, and in worst cases, newspaper clippings, that his parents received from teachers and school officials.  Fitzsimmons picks up where his parents left off with his own collection of letters received during college and throughout his career.

Currently developing a series for Twentieth Century Fox Television, Greg continues writing and starring in “Dog vs. Cat” for Adult Swim.  He recently shot a pilot for VH1 where he’s made many appearances on “Best Week Ever” and the “I Love the…” series.  Star of two half-hour specials for Comedy Central, in 2008 Greg was seen in an episode of “C.S.I.” and he hosted “The AVN Adult Movie Awards” on Showtime.

Greg won four Daytime Emmy Awards as writer and producer on “The Ellen DeGeneres Show” and has written for HBO’s first original sitcom, “Lucky Louie” as well as for “Cedric the Entertainer Presents,” “Politically Incorrect w/ Bill Maher” and “The Man Show”.