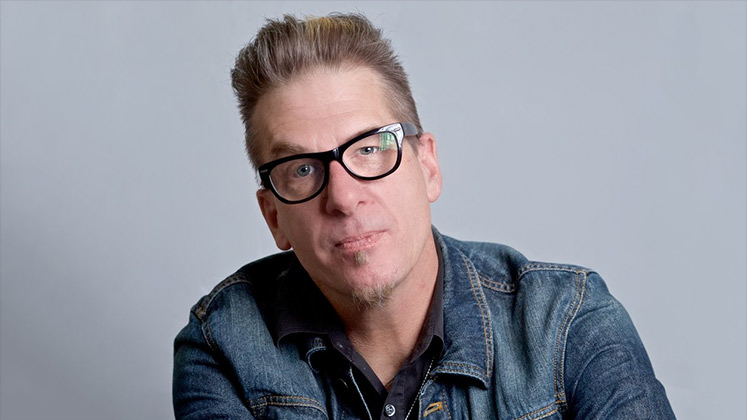 Greg Behrendt is a standup comic first and foremost. His comedy resume features HBO’s Mantastic and last year’s Uncool, seen exclusively on Comedy Central, as well as many appearances on late night shows like The Tonight Show with Jay Leno, The Late Show with David Letterman and Late Night with Conan O’Brien. He has just taped a new one hour special to air spring of 09 called Greg Behrendt THAT GUY FROM THAT THING

While not by his admission a relationship expert the former consultant for Sex And The City is also the co author of HE’S JUST NOT THAT INTO YOU soon to be a major motion picture, and IT’S CALLED A BREAKUP BECAUSE IT’S BROKEN.

He is also a founding member of the Los Angeles Surf Ska combo the Reigning Monarchs who’s self titled debut album will is out now.

He lives in Los Angeles with his wife and two girls.