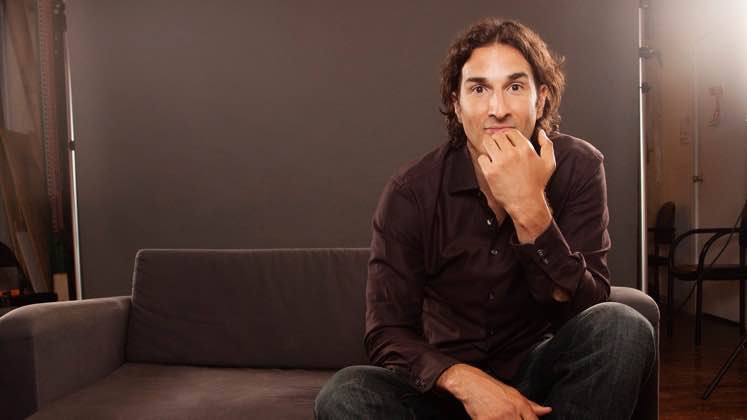 Born in Peabody, Massachusetts, Gary Gulman grew up listening to comedy albums. Though his father found many comedians to be vulgar, his mother would often invite Gulman and his siblings to watch comics on The Tonight Show with Johnny Carson. He attended college at Boston College and graduated with a degree in accounting. He worked as an accountant for two and a half years, hating it much of the time.

Though he has wanted to perform stand-up since college, Gulman did not work up the courage to do it until a year after graduation. Soon after he performed in an amateur comedian contest in Boston, where he made friends with Dane Cook.

Though a professional comic for many years, Gulman first introduction to many in America was NBC’s “Last Comic Standing.” He appeared on both Season 2 and 3 of the show. In Season 2, he placed third behind Alonzo Bodden and winner John Heffron. Gulman describes himself as guarded for most of the LCS experience, attempting to put on a positive face because he knew the cameras were on the comics the whole time.

In 2005, Dane Cook asked Gulman to join him in his “Tourgasm” tour. Gulman also figures prominently in the HBO reality show of the same name, which chronicled Cook and company’s performances across the country. Cook, Gulman, Robert Kelly and Jay Davis continue to perform under the Tourgasm name on occasion.

Gulman doesn’t think of himself as spontaneously funny as some comics, so he focuses on writing - working out a joke’s meticulous wording.