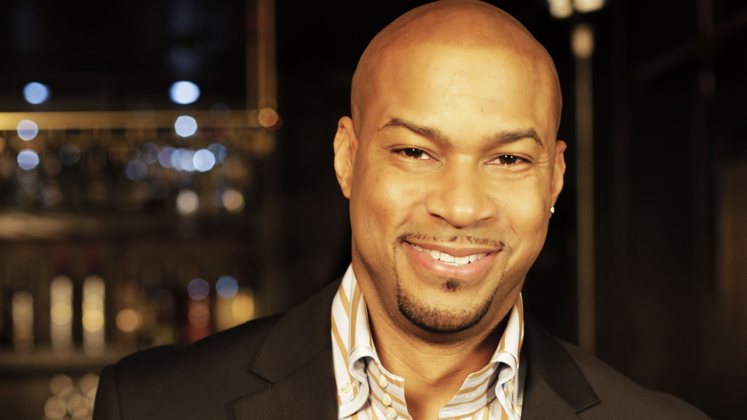 In January of 2015 Mitchell a supporter of the men and women in the armed forces appeared at Ron White’s Comedy Salute to the Troops. The live event from Las Vegas was recorded for airing at a later date on Country Music Television (CMT), and all proceeds benefit the Armed Forces Foundation.

Also in the stand-up comedy space, Finesse was a member of the 2014 Shaq All-Star Comedy Jam tour. He further shined on the SHAQ All-Star one-hour comedy special taped in Atlanta, GA which aired on SHOWTIME.

In addition to being an SNL/Saturday Night Live alum, Finesse’s previous credits include Disney’s A.N.T. Farm and BET/ Centric’s According To Him & Her. Mitchell has also had numerous appearances on NBC’s Today show, The Tonight Show with Jay Leno, Late Night with Jimmy Fallon, The Arsenio Hall Show, B.E.T Comic View, Tyra, and many more.

Born and raised in Atlanta, Georgia, Mitchell graduated from the University of Miami and is a distinguished member of Kappa Alpha Psi Fraternity. He is also a former student-athlete who was a walk-on for the National Champion Hurricanes football team.