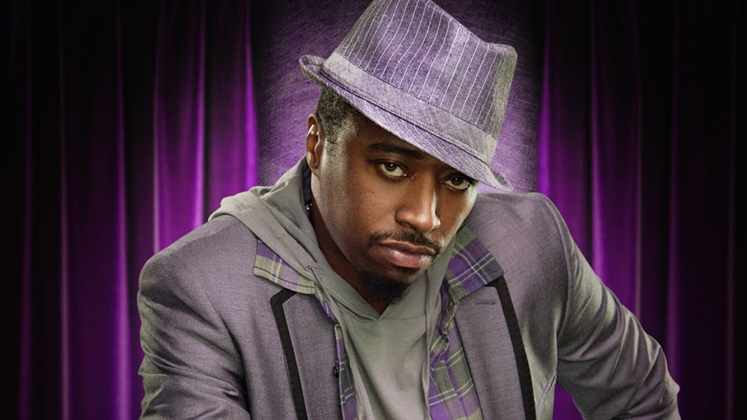 Eddie Griffin has become one of the most well-known celebrities in Hollywood. But his rise to the top of the industry has been an interesting one.

A popular comic turned actor who started his career on-stage as a dare, funnyman Eddie Griffin’s memorable supporting roles in such films as Deuce Bigalow: Male Gigolo have built the comedian an ever-growing fan base and a path to his first starring role in 2002’s Undercover Brother.

Born in Kansas City, MO, Griffin’s career began when he accepted a dare to take the stage on amateur night at a local comedy club. Soon developing a personal style reminiscent of such classic comics as Richard Pryor and Redd Foxx, Griffin gained further exposure opening for comic Andrew Dice Clay on a 22-city tour and later in a series of impromptu performances at Los Angeles’ popular Comic Store.

Quickly following with performances on HBO’s Russell Simmons’ Def Comedy Jam and a Cable Ace Award-nominated special, Griffin began branching out into acting. Roles in such films as The Last Boy Scout (1991), Coneheads (1993), and Jason’s Lyric (1994) soon led to a sitcom (Malcom and Eddie) in 1996, and Griffin’s film appearances became more frequent. After headlining 2001’s Double Take alongside Orlando Jones, Griffin earned his leading-man status, and with his role as Anton Jackson in 2002’s Undercover Brother, it seemed as if Griffin had conquered not only the stage, but the silver screen as well. In addition to his comedic skills, Griffin is also a gifted dancer and choreographer.

This next year promises to be a busy one for Griffin, with several movie releases including Deuce Bigalow: European Gigolo. The film will be hitting theaters in August 2005.