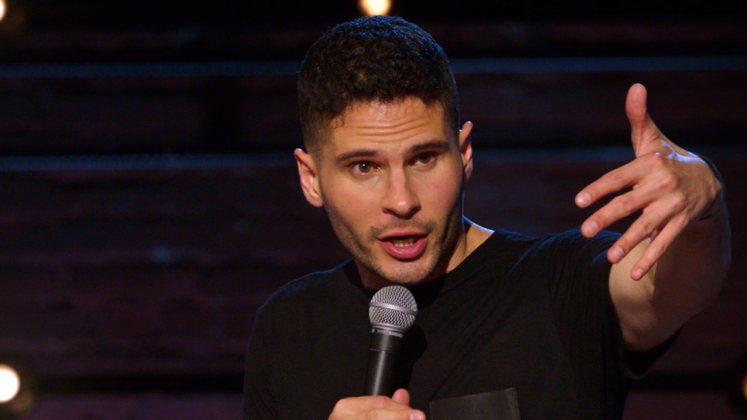 Drew Michael Works on a New Thing in Front of You 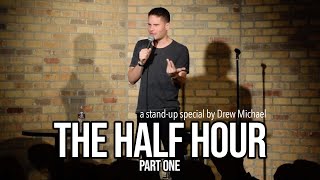 The Half Hour Special (Part One) – Drew Michael 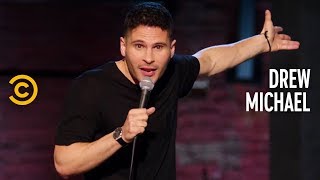 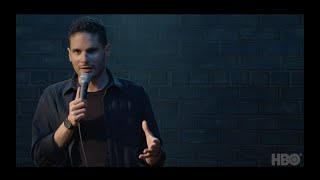 Drew Michael began performing comedy in Chicago. He is a founding member of the comedy collective, Comedians You Should Know. The group released a self-titled album that debuted at #1 on the iTunes comedy charts.