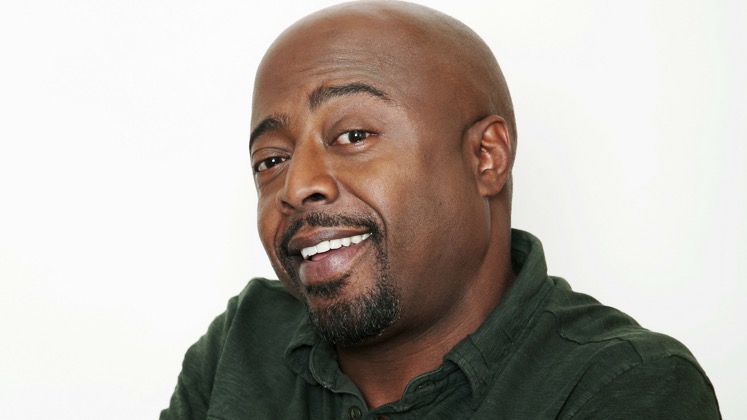 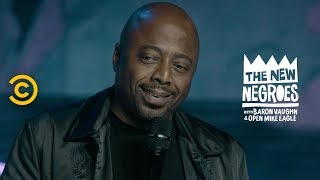 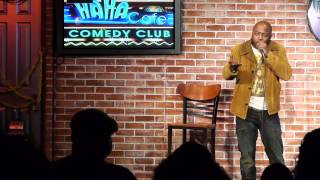 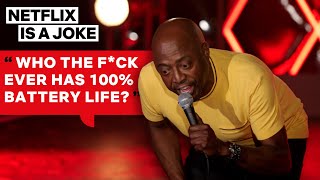 Rawlings’ comedy career has perhaps the rarest of origins: he’s a former heckler who turned out to be funny.

Prior to stand-up, Rawlings had a military background, serving in the Air Force as a Military Policeman in both Washington D.C. and South Korea. After his four year tour was completed, Rawlings had intended to continue police work when he returned to his native Virginia. But an invitation to join some co-workers at a Maryland comedy club after his security guard job changed his direction.

The open mic night gave Rawlings opportunities to make fun of the relative new performers on stage. He enjoyed interacting with the show so much, he came back to heckle again and again. Finally, Rawlings was challenged by the club owner to take the stage to prove he could do better.

Though Rawlings discovered it wasn’t so easy as it looks from the audience, the former heckler discovered he loved to have the direct focus of the crowd and began to pursue performing. Within six months, Rawlings was auditioning for Def Comedy Jam.

Many first saw Donnell Rawlings in 2003 on the sketch comedy series “Chappelle’s Show.” Rawlings knew Dave Chappelle from the Washington D.C. comedy scene, but it was co-creator Neal Brennan who remembered Rawlings from his audition for “In Living Color”. Rawlings became known for the character Ashy Larry and also for the phrase “I’m rich, biatch!”, said over Chappelle’s producer card at the end of the show. The phrase inspired the “I’m Rich Biatch” comedy tour after the first season, which featured Rawlings, Charlie Murphy and Bill Burr.

After Chappelle left the show in the middle of it’s third season, Rawling co-hosted those “lost episodes” with Charlie Murphy.

His first hour stand-up special, “From Ashy to Classy”, premiered in 2010.

Rawlings credits his mother with being a strong influence on his humor because of her ability to keep the family laughing despite being poor.

Rawlings has made active attempts to not only do the black comedy circuit, at times giving up higher paying gigs for performances that put him in front of new audiences.

Rawlings is also known for hosting morning radio in both Washington D.C. and New York City.