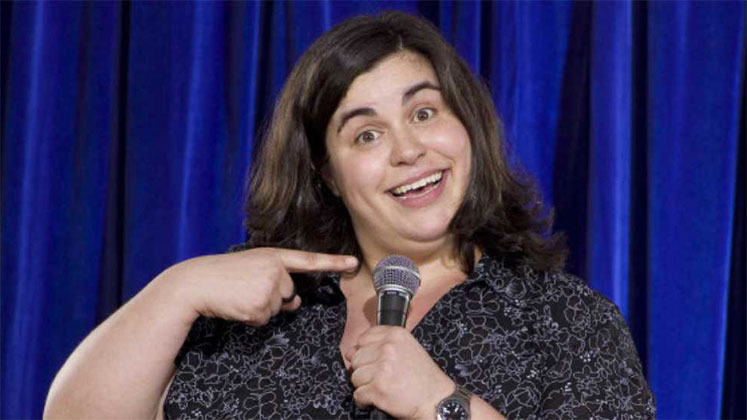 Canadian comedian Debra DiGiovanni is one of a kind. She’s been called the “Best Comedian to see after a Messy Break Up” and for the years 2008/2009-she was named Toronto’s (her home town) favorite comedian. In 2008, she taped her second “Comedy Now!” special for CTV/Comedy network and in 2009 she taped her second gala at Montreal’s Just for Laughs Festival. She also taped her first special on Comedy Central with her Live at Gotham recorded in New York City. Her special, “Single Awkward Female” premiered on Showtime in January 2012.  Debra’s comedy has a sharp edge while maintaining a playful, happy air and her persona is one of the best developed of any comic working today. Couple that with a hilarious act that is so personal everyone can relate and you see why Debra is so popular; her humour and charm lies in her unflinching honesty and openness.