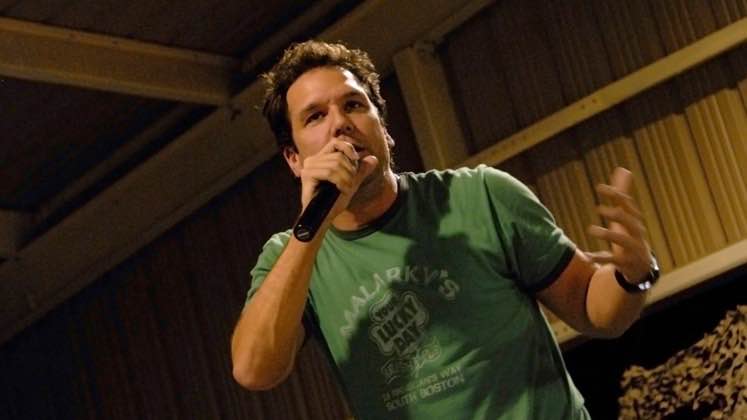 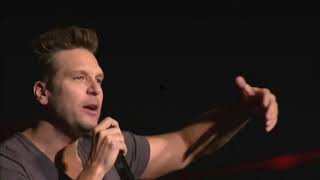 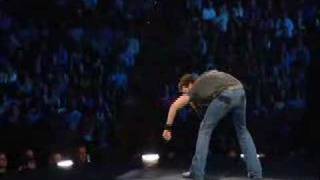 Dane Cook has captured the attention of audiences worldwide while building an unprecedented following throughout his 15 year career in stand up, television and film. Where Dane goes, the masses follow. Sell out crowds are the norm at colleges, clubs and theatres around the country this includes headlining at Carnegie Hall, a 50,000 seat venue at the University of Florida’s Gator Growl, as well as his nationwide documentary entitled TOURGASM. This ardent fan base has propelled Dane’s CD/DVD Harmful If Swallowed to over 230,000 units sold in less than two years, garnering appearances on 5 different Billboard charts on numerous occasions since its release.

Dane credits his fans and their support for many of his other successes including Rolling Stone Magazine’s “Hot Comic,” Comedy Central’s Favorite Standup Comedian, Stuff Magazine’s Coolest Comic of the Year, and a number of appearances on late-night talk shows. He has also proven himself as a writer, director, and producer for the short films 8 Guys and Spiral for which he won the internet-based Pixie award for best actor.

DaneCook.com receives over 250,000 hits per month and updates Dane’s fans with his newest undertakings such as his highly anticipated follow-up CD Retaliation to be released this summer and the films Waiting with Ryan Reynolds and Anna Faris and London with Jessica Biel and Chris Evans.