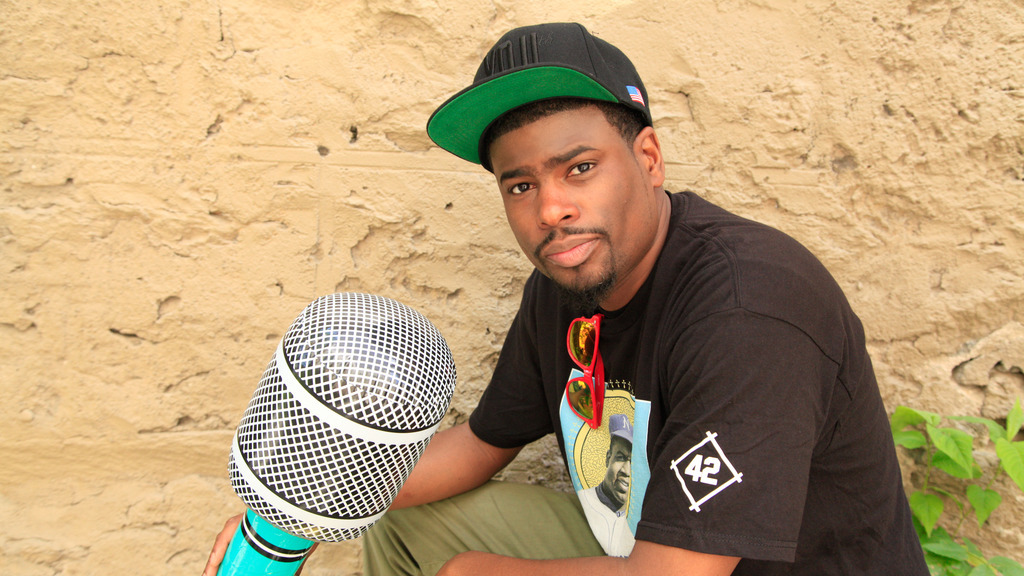 Damien Lemon is a name you should know. A graduate of Clark Atlanta University, Damien honed his comedy skills throughout his educational upbringing. He then moved to New York City, where he quickly made a name for himself in the comedy scene. Damien has opened for Aretha Franklin at Radio City Music Hall and Dick Gregory at Caroline’s on Broadway. He has hosted corporate events for companies including Interactive ONE, VIBE Magazine, and NIKE. On television, Damien has frequently appeared on VH1’s hit series Big Morning Buzz Live, providing pop culture commentary and hilarious insights. He is also a regular on MTV2’s Guy Code, helping the show become the most popular series in MTV2 history. Finally, Damien made his televised stand up debut on Russell Simmons Presents The Ruckus, which aired on Comedy Central. Damien can be seen performing all over New York City, including Caroline’s on Broadway, where he headlined a show as part of the Breakout Artist series.