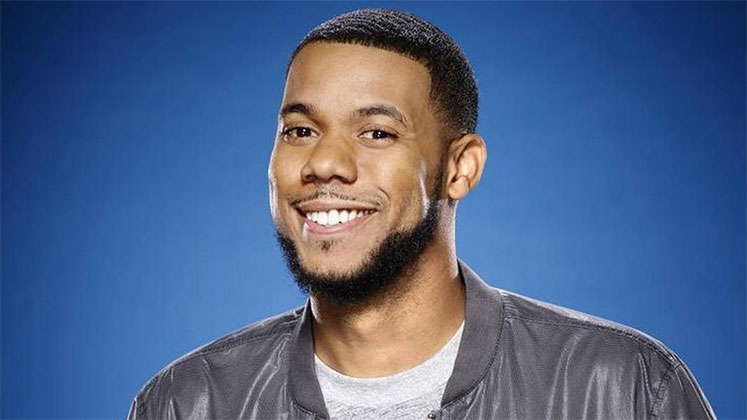 Clayton English is best known for wining the ninth season of NBC’s Last Comic Standing. Previously, he appeared as Peanut on Tyler Perry’s House of Payne as well as Terrence from the film The Preacher’s Kid and Johnathan in Five Days in the A.

English started making waves in the comedy business with his stand out performances on BET’s Hell Date and TV ONE’s Bill Bellamy’s Who’s Got Jokes.