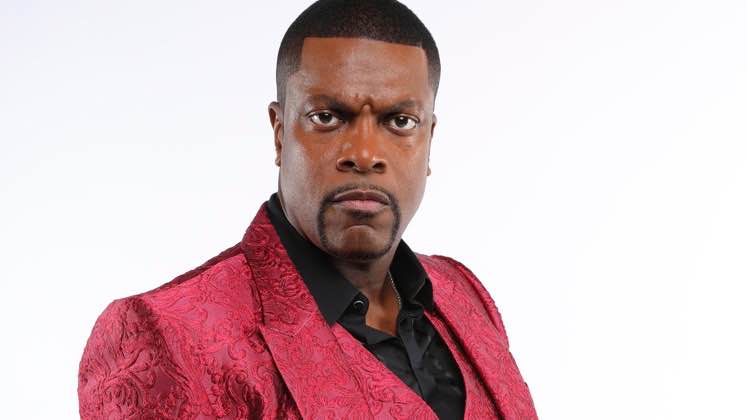 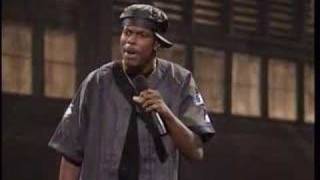 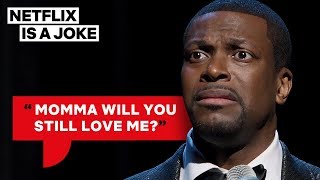 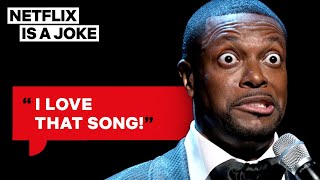 Born August 31, 1971, is an American actor and comedian. He is best known for playing the role of Detective James Carter in the Rush Hour film series. Tucker became a frequent stand up performer on Def Comedy Jam in the 1990s. He came to prominence in 1995 film Friday alongside Ice Cube, and then appeared in Luc Besson’s The Fifth Element before beginning work on the highly commercially successful Rush Hour films. In 2006 he negotiated an unprecedented $25 million salary to appear in Rush Hour 3, which at the time made him the highest paid actor in Hollywood. Tucker is also a humanitarian and spends much of his spare time traveling and working with his foundation. He has recently completed a film project entitled “Silver Lining Playbook” with Robert DeNiro and Bradley Cooper due out later this year.